Dollar Gains Ground Against the Euro after Three Weeks of Losses 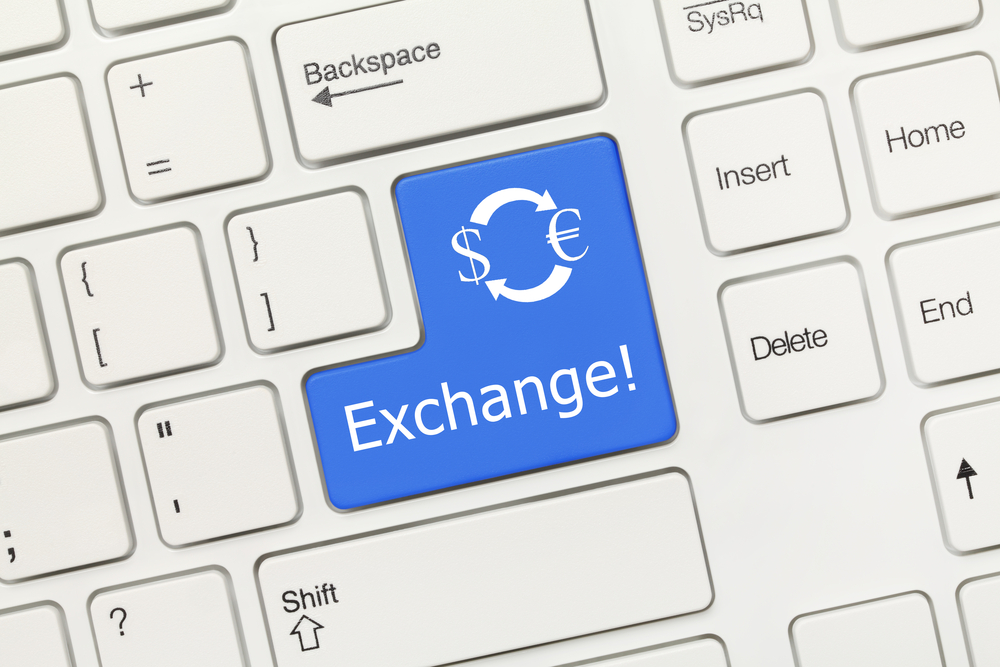 The dollar grew stronger against the dollar over the past week with the euro/dollar exchange rate falling by a weekly 0.24% to €/$1.1287. The dollar’s strength is most likely linked to markets believing that the statement Janet Yellen is expected to give on Friday will support a rate hike later in September. The dollar was also boosted by data released earlier this week indicating that July’s new US home sales reached their highest level in 9 years.