Home » Editors' Picks » On Dubai and the Real Thing

On Dubai and the Real Thing 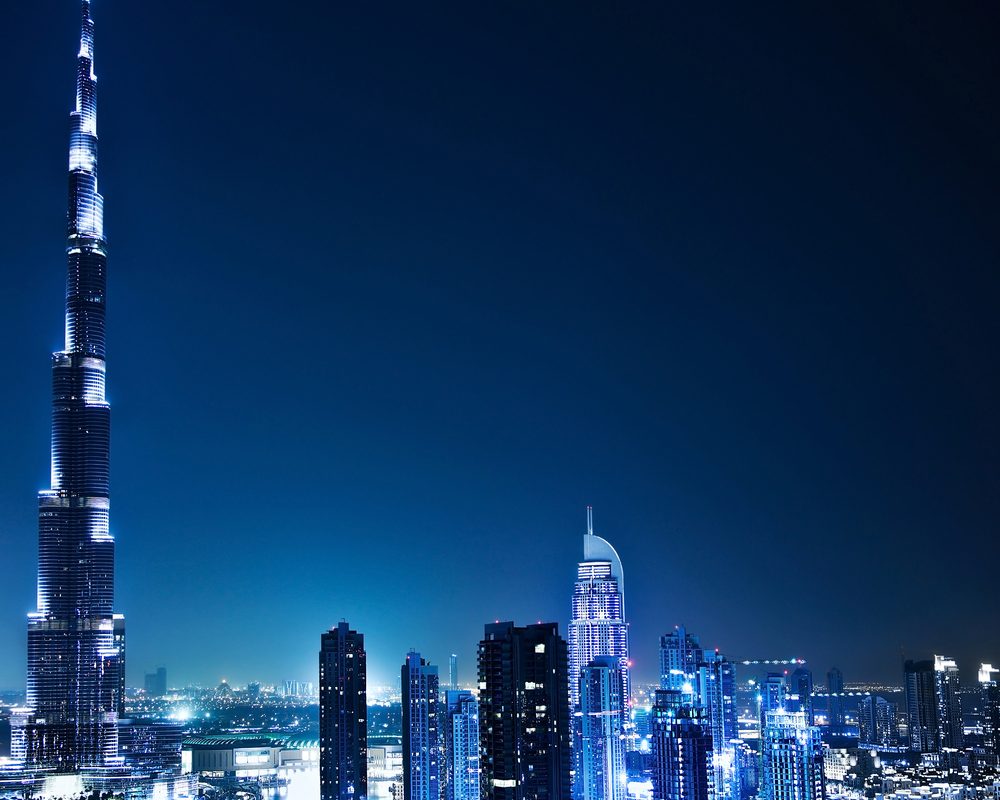 
In the mid-2000s, a question was posed to developers about which city in the world had the largest number of cranes protruding all over its sky? Knowledgeable ones said Dubai; better ones said Shanghai; but meticulous ones said Shanghai and then Dubai. And the latter was of course the right answer.

That rapid development was nothing new for Shanghai, for the city was simply recapturing the role that it had played before 1947 — due largely to Ding Xiaoping’s decisive reforms in the mid-1970s — as the central nerve of China’s commercial and financial economy. As to Dubai, however, it was a newer and a more ambitious role. Though the city has always historically been a trading port for Western Arabia along both the Persian Gulf and the Arabian Sea, it had never achieved the exalted hub status that it is enjoying nowadays, as a result of Sheikh Mohamad bin Rashid’s modernizing policies in the late 1990s.

But there are also deeper and more profound differences. Dubai is perhaps the ultimate, or the perfectly, global city in the world: it is developed almost entirely by global capital, labor, and technology. All of the labor is expatriates, and most of the capital and technology is imported. On the other hand, though Shanghai is receptive to inflows of real capital and technology and enjoys certain crucial aspects of globalism, its labor is mostly local Chinese. Just as important, despite the dominance of services in what these two cities do, there are wide differences in what they produce. Manufacturing activity is only 13.8% of Dubai’s output, whereas it is 34.7% for Shanghai; and exports are 58% of Shanghai’s output, however the same ratio represents the share of re-exports in Dubai’s total exports. Even in services, Shanghai has become the center in financial, logistics, and cultural services for China, while Dubai has managed to become only the prime retail, real estate, and tourist focus of the region. That is not to take away anything from Dubai’s achievements, since what it did in a span of twenty years was truly remarkable in terms of modernity and the quality of living. But Dubai has succeeded in building a brand, not a development pole, and has specialized in mostly traditional services, with limited growth mileage – all this made more prominent by the poor state of most neighboring Arab cities, ravaged by economic decline and political instability.

To drive this point home, let us consider why the above differences are fundamentally important. There are two reasons. First, it is widely known that human capital is the most important factor in the creative and production process, and you do not have to be a Marxist to acknowledge that. So how could a city with no indigenous labor to speak of, and with no intention whatsoever of granting its expatriate labor permanent-residency – let alone nationality or citizenship – status, claim to be a sustainable fountain for growth and prosperity? In comparison, Shanghai’s labor is not only predominantly local, but is also increasingly well-educated and talented. High-school students in Shanghai score the highest in international standardized tests in science and mathematics, and the city repeatedly enjoys the highest number of patents among Chinese cities, if not the world. Second, Dubai’s economy is heavily tilted in favor of services, and its economic base is hardly diversified. It has yet to develop a fledging IT sector, and even yet to escape fully the roller-coaster ride of the price of oil. On the other hand, Shanghai’s economy is more balanced, with industry and services both driving its growth, in addition to a thriving sector in electronics and IT products. And it has also regained its position as the preeminent financial center for China and increasingly for East Asia, something that Dubai has yet to achieve for the Gulf, let alone for the region.

More important, what the above two reasons signify is an enduring feature of the Arab economy, no matter how much the glitter of Dubai has tried to hide it. And this feature is that the Arab economy remains a consuming economy, not a producing one; and it is an economy that does not make things, but rather uses them. And because of that, it is an economy that has lagged considerably in terms of technological and scientific achievements; and even lagged in acquiring a competitive edge in producing modern standardized goods with existing technology. After repeated sincere intentions and tremendous resources from oil revenues, the Arab world failed to develop the financial strength of a Hong Kong, the manufacturing might of a Seoul, and the IT savvy of a Tel Aviv – qualities that Shanghai has fully captured for its today’s economy. In fairness, though, history has come full circle to Shanghai or China, since for 2000 years – from 220 BC to about 1800 AD – China, throughout its various dynastic periods, was perhaps the most innovative, productive, and largest economy in the world.

What enabled the Arab world to consume more than it produced was its oil surpluses or the transaction of more debt. But now the oil surpluses are receding and debt is hard to come by for countries that are lowly rated. So the Arabs have to reinvent their education and have to recalibrate their frame of mind, so as to start making things with high value-added and come up with creative ideas to produce innovative products in a rapidly challenging world economy. And if history can’t provide an impetus the way it did for China, perhaps the future can. What better incentive to overcome the political chaos and economic deprivation of today than to create a dignified life for future Arab generations based on political openness and sustainable economic fundamentals? And it is in this sense that Dubai does not represent the “real thing”. For unseasoned observers, Dubai might seem “artificial” or a “consumerist Mecca”; Dubai, of course, is much better than that and, besides, what is wrong with an elegant shopping experience? But where Dubai has failed as the success story of the Arab world is by failing to be the magnet for indigenous innovation, and the midwife for a work ethic that stresses the creation of value rather than the consumption of it.

*Dr. Ali Bolbol is an economic adviser at Blominvest Bank