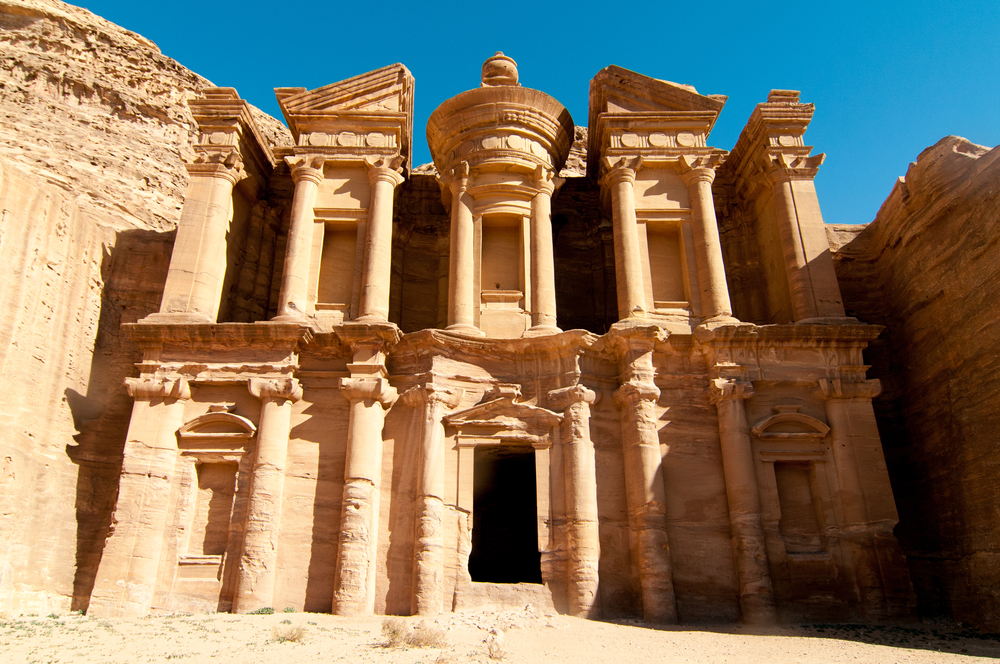 Pressures on the Jordanian economy continued to grow over the first six months of 2016. As registered refugee numbers remain around the 650,000-mark and funding remains woefully short of the necessary budgets, the Hashemite Kingdom’s economic indicators have achieved similar poor rates of success. Growth estimates have remained low, the tourism sector is subdued and budget deficits continue to expand. Several agreements have been made concerning trade, but more must be done if the economy is to get back on its feet.

On the economic front, growth expectations for the Jordanian economy remain subdued, with no new estimates being released since the publication of the World Economic Outlook (WEO) April 2016 edition, which estimated GDP growth rates starting 2016 at 3.20%, 3.70% and 4%, respectively, for the coming 3 years. However, on a positive note, Jordan’s Consumer Price Index (CPI) managed to erase a portion of the decrease over the first quarter of the year, with the decrease over the year at 1.12%. Over the first three months of 2015, the decrease was at 1.89%.

Tourism in Jordan began 2016 on a sour note. Over the first 3 months of the year, the total number of tourists (including same day and overnight travelers) displayed a 6.80% decline to 1.05M, according to the Ministry of Tourism and Antiquities. Total travel receipts reflected this poor performance, as ministry data indicated a 4.6% downturn to JOD 612.4M ($864.71M). The Ernst & Young Middle East hotel benchmark survey also reflected the general negativity regarding the sector, as the occupancy rate over the first six months of the year revealed a drop from 56% to 49%, while Amman’s average room yield (ARY) over the same period displayed an 11.60% annual drop to $78, despite the average room rate (ARR) gaining 1.70% y-o-y to $160.

The Amman Stock Exchange (ASE) finally succumbed, ending the first six months of the year at a 2.11% y-t-d decline to 2,091.35 points, despite the gauge increasing 0.73% in Q1 2016. The index’s market cap lost 4.94% y-t-d to JOD 16.81B ($23.74B). After the delisting of two securities in March, the market cap declined 3.54%. Non-Jordanian investors assumed a net-buying position, as net investments totaled JOD 141.3M ($199.52M) by June. The month of June represented an inflection point, however, and whether or not the trend has continued in the wake of Brexit and the shock it caused in global markets must be considered, as some investors may exit market positions to lock in returns or cut losses.