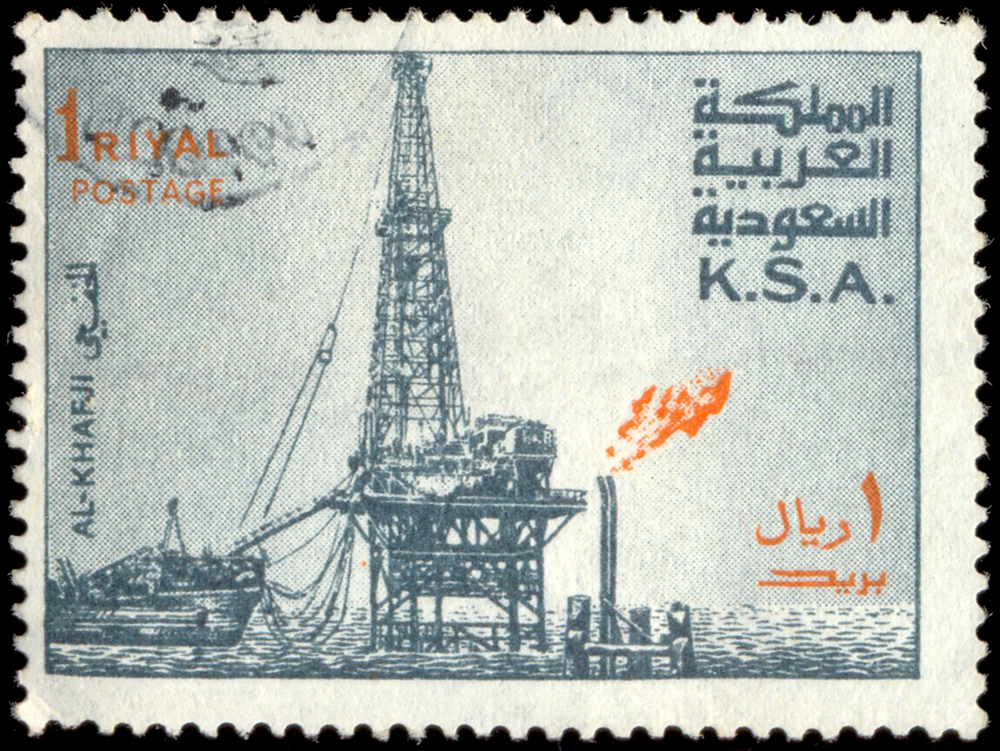 The era of low oil prices compelled the Kingdom of Saudi Arabia to identify the challenges that lie ahead and to determine an action plan drafted under the wing of the Saudi Arabia Vision 2030. The Kingdom released an extensive program called the “National Transformation Program” (NTP), in which ministries and government bodies announce their objectives for the period 2016-2030 and subject themselves to a close monitoring of their performance in fulfilling those objectives.

Aside from strengthening the non-oil economy, the NTP also sets out to tackle other important issues in the Kingdom. On the agenda, enhancing the quality of the judicial system but ensuring access to affordable housing which has been a lingering problem for Saudi Arabia. According to the NTP, in the baseline, the share of real estate financing in gross non-oil national product is at 8%, below the regional benchmark of 16% but the Kingdom is aiming to reach a ratio of 15% by 2020. 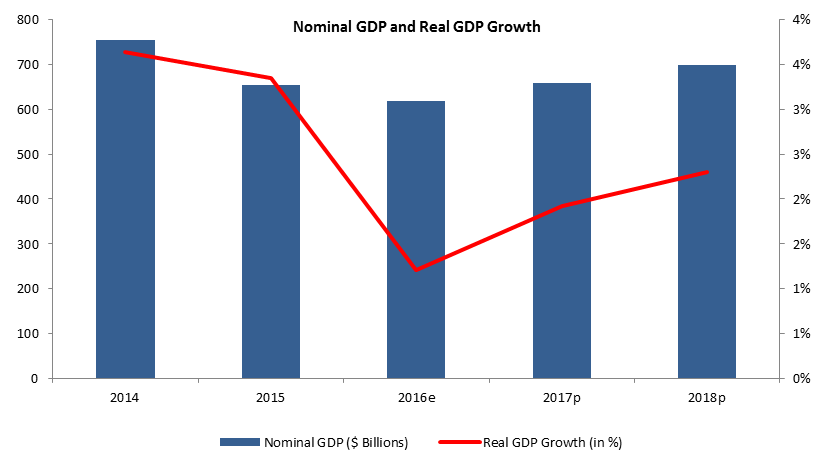 The NTP will surely prove to be a challenge for Saudi Arabia with the non-oil sector posting its worst performance in at least five years in the first quarter of 2016 (Q1 2016). The non-oil sector regressed by 0.67% in Q1 2016, solely on account of a 2.58% decline in the government sector’s GDP. Given the drop in oil prices the government was forced to cut back on spending: in nominal terms, the final government consumption expenditure dropped from $54.18M in Q1 2015 to $37.81M in Q1 2016.

The equity market posted a negative performance in H1 2016 with the Tadawul Stock Exchange Index (TASI) losing 6% since year start to reach 2,587.01 points. The market capitalization totaled $401.16 billion while the volume and value of traded shares amounted to 38.74 billion and $183.52 billion, respectively. The most notable corporate action on the market was the acquisition led by Al-Tayyar Travel Group Holding Co. of a 40% share in Equinox Group for $2.13 million. Equinox Group is a project consulting and asset management company in the hospitality sector.