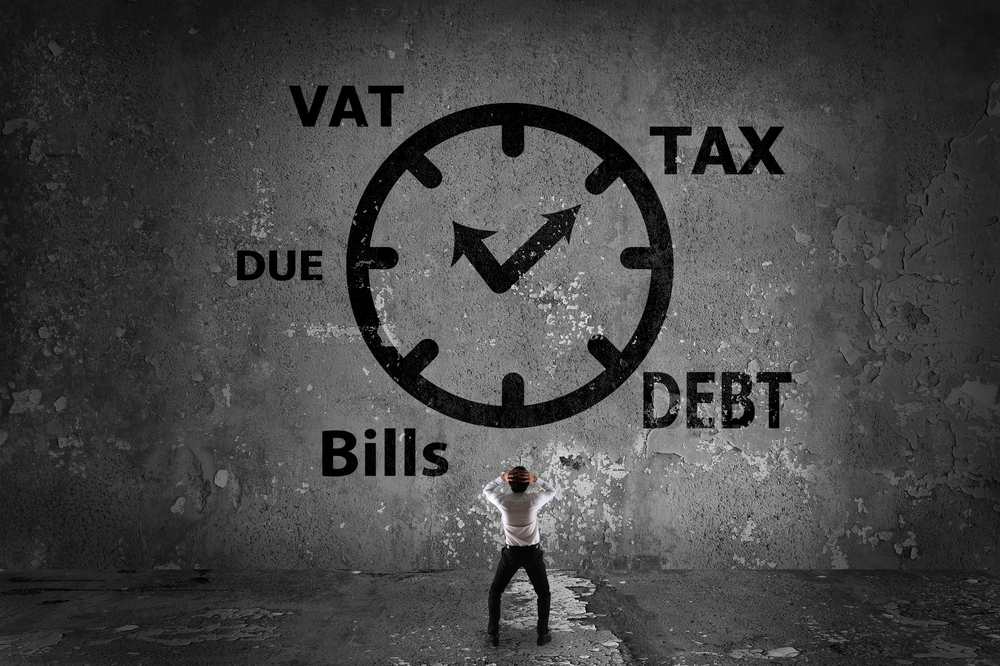 In terms of expenditures, most expenses were allocated for transfers to EDL and the debt service. As global oil prices significantly dropped by June 2016 when compared to the same period of 2015; the value of transfers to EDL registered an annual drop of 46.71% to $334.41M. As for the debt service, it grew by an annual 7.61% to $2.43B by June 2016, due the higher interest payments on both domestic and foreign debt.

Yearly Fiscal Deficit by June (In $B)