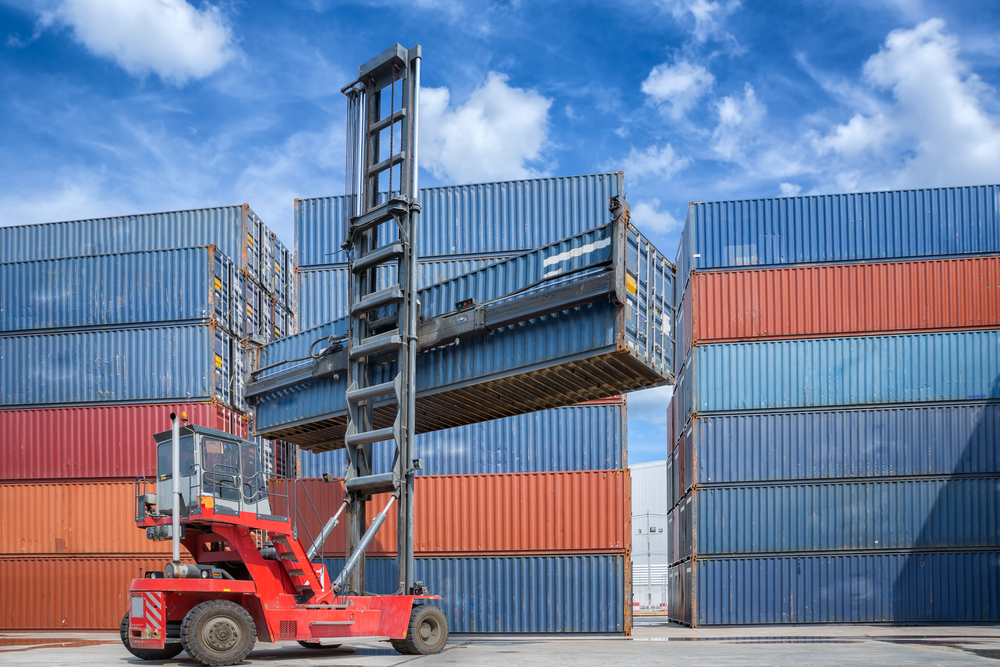 The breakdown of transported goods by customs’ office revealed that Port of Beirut (PoB) constituted the largest share of value of goods, followed by Rafic Hariri Airport, and Port of Tripoli. 74.25% of the country’s imports’ value and 49.82% of the exports’ value were processed by PoB’s customs office by July 2016. As for Rafic Hariri Airport, 18.17% of imports value and 36.74% of Lebanon’s exports value, by July 2016 went through its customs office.

As for the Port of Tripoli (PoT), it ranked third with 4.87% of imports value and 7.09% of exports value by July 2016. However, value and tonnage through the PoT might rise at the end of the construction phase of the port’s extension. In details, according to Business News, the Ministry of Public Work and Transportations has begun the construction and the restoration of Port of Tripoli’s entire infrastructure, which comes as the second part of the second phase of PoT’s extension. Also, the construction is expected to include the expansion of the container storage activity from 24,000m2 to 70,000m2.

On a different note, Masnaa customs office maintained its downfall trend this year, with total exports and imports’ value plunging 67.34% and 64.51% to reach $36.73M and $49.56M, respectively, by July 2016. This is mostly attributed to the ongoing war in the Syrian territories as Masnaa is located between the Lebanese and Syrian Borders.

Value of Trade by Customs Office by July 2016