Lebanon’s PMI Signals an Unchanged Rate of Contraction in September 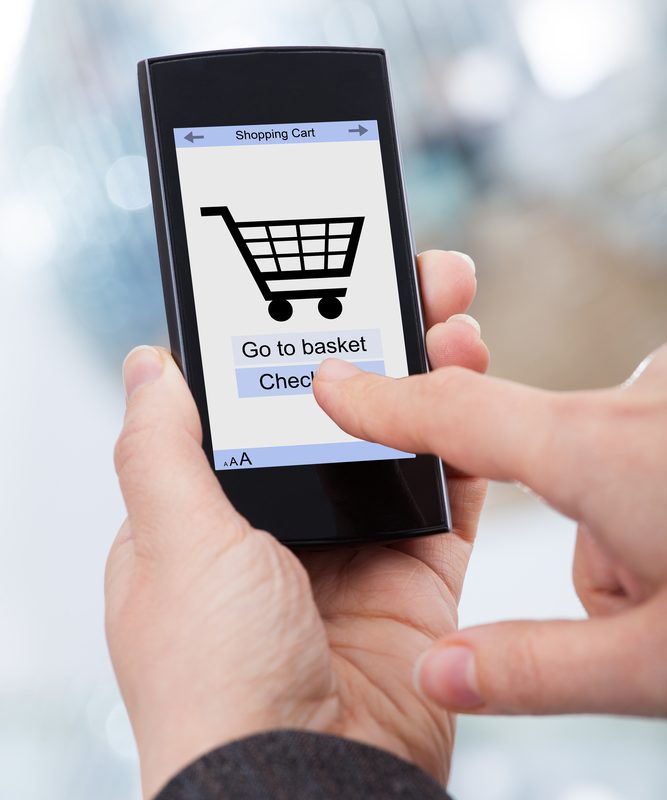 Business conditions continued to deteriorate during the month of September this year, however the rate of contraction was little changed from the previous month. In fact, the Purchasing Managers’ Index (PMI), released by BLOMINVEST Bank and compiled by Markit, registered 45.1 points in September compared to a previous monthly reading of 45.0 points. As has been the case since July 2013, the deterioration of output and new orders levels was mainly behind the fastening contraction of the private sector activity. Commenting on the September 2016 PMI results, Dr. Fadi Osseiran, General Manager at BLOMINVEST Bank, said: Private sector companies kept on undergoing the lack of consumer confidence and the waning investment sentiment that worsened during the first three quarters of 2016. In fact, the BLOM PMI averaged 45.6 points by September this year compared to a slower contraction of 48.8 points by September 2015. A positive political shock is necessary to pull out the private sector from the deep downturn in business activity since mid-2013.