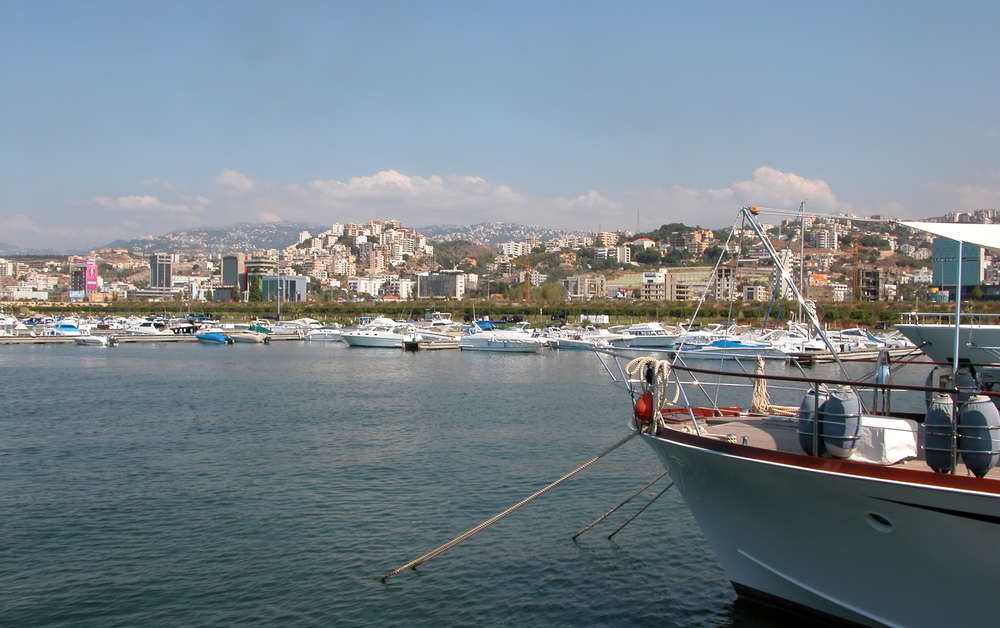 Port of Beirut (PoB) recorded a 1.64% yearly rise in its revenues to reach $180.43M, a five year high during the first three quarters of the year.

The total volume of imported and exported merchandise rose 8.27% y-o-y to 6,600 tons during the first nine months of the year.

PoB Revenues by September of Each Year (In $M) 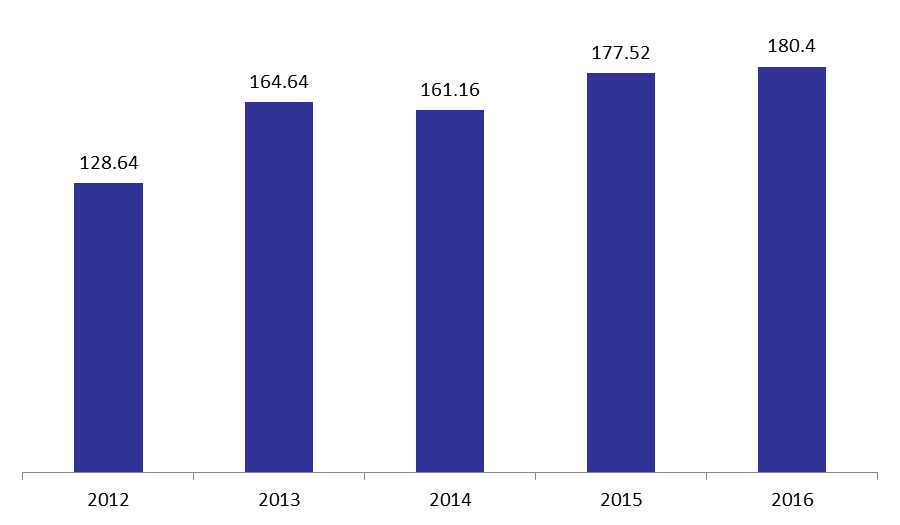