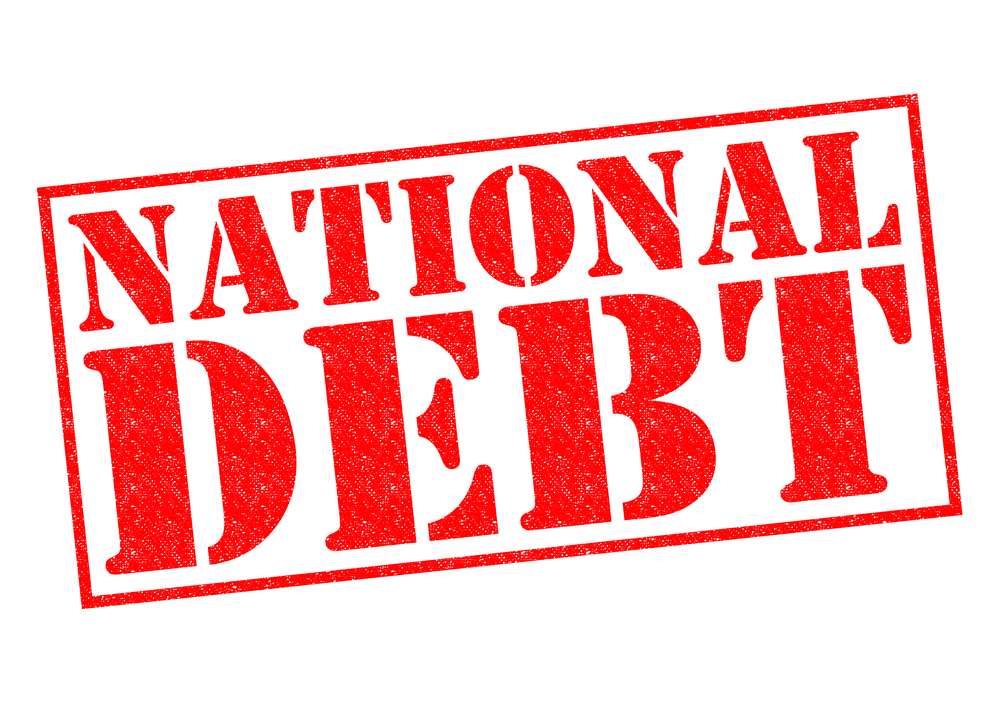 BDL was the largest holder of local currency debt, with a share of 44.9%, while Lebanese commercial banks and other non-financial sectors held the remaining shares of 38.6% and 16.5%, respectively. Moreover, foreign currency debt was mainly constituted of Eurobonds with a share of 92.6%, while multilateral, bilateral and Paris II loans took respective shares of 3.6%, 3.4%, and 0.1%. 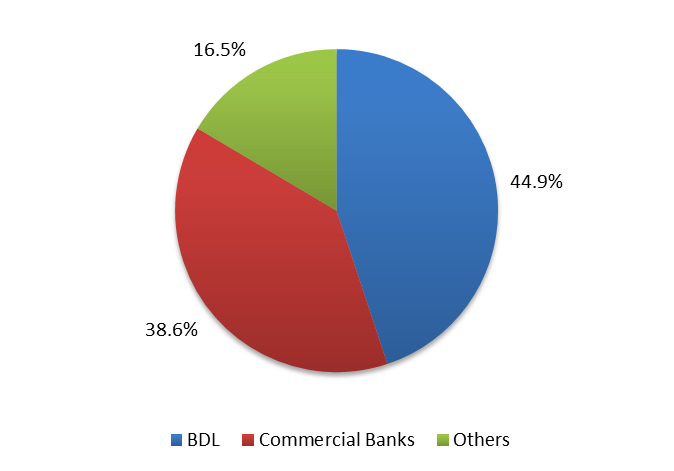