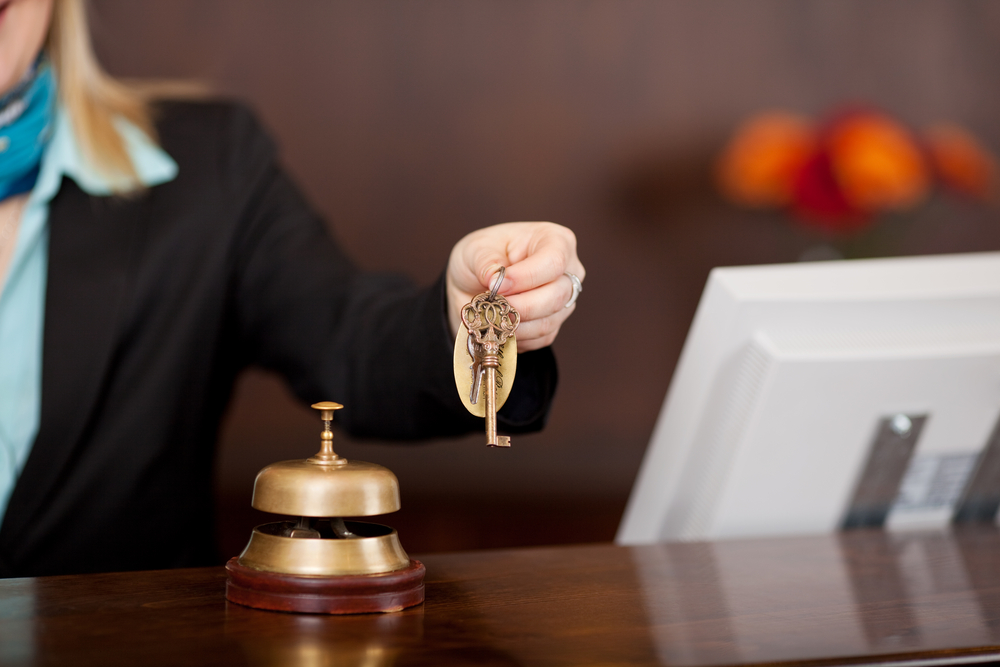 Due to the occurrence of Adha Holidays during the month of September, Beirut’s hotel occupancy rate increased to 70%, the highest level seen since the beginning of the year.  Still, the average rate per room witnessed a drop of 11.7% to reach $145, while the revenue per available room increased by 11.3% to $102.

Moreover, Dubai’s hospitality market saw a rise of 2.3 p.p in occupancy rates in September to 81.9%, as the Cityscape conference, the largest and most influential real estate investment and development event for emerging markets globally, took place from September 6 to 8. Average rate per room reached $184, down by 7.5% from last year’s levels, and the revenue per available room also fell 4.8% to stand at $151 in September 2016. Furthermore, Muscat’s hospitality market witnessed a 4 p.p upturn in hotel occupancy rates, mainly due to the Middle East Transport & Logistics Exhibition.

Over the same period, the worst performers in the region were Kuwait and Amman with respective falls in hotel occupancy rates of 6 p.p and 7p.p that reached 31% and 52%, respectively.