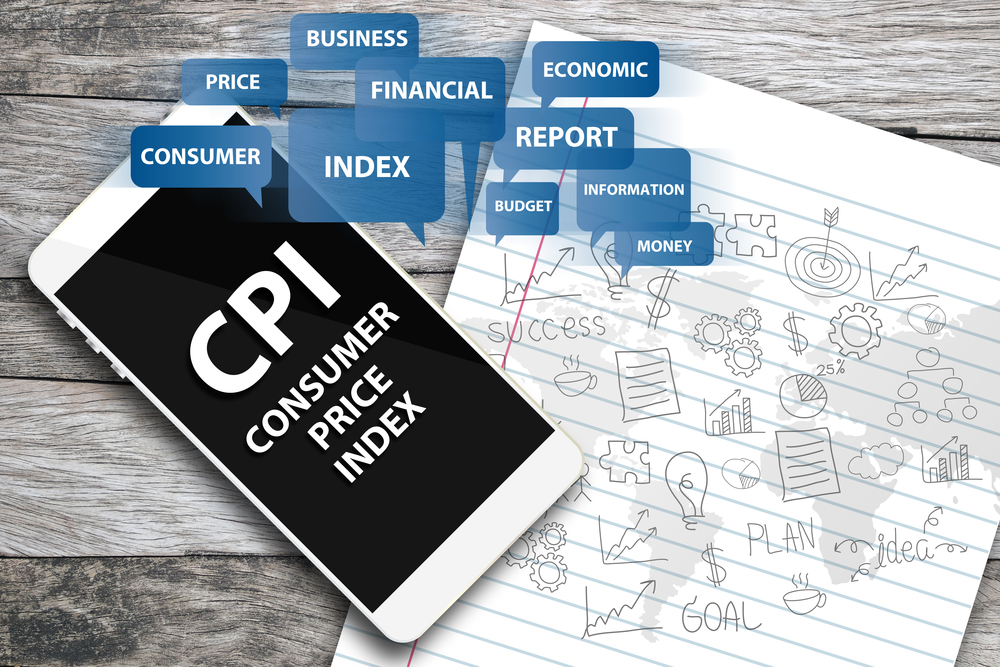 According to the Central Administration of Statistics (CAS), average consumer prices dropped by 1.71% y-o-y by September 2016 as reflected by the average Consumer Price Index (CPI) which decreased from 97.23 points during the first three quarters of 2015 to an average of 95.57 points in the same period of 2016.

Regionally, all of Lebanon’s regions witnessed month-on-month rises in CPI. This increase in overall prices can be attributed to the 7.85% higher oil prices between the months of August and September, which positively impacted the “transportation” and “housing water, electricity, gas and other fuels” categories of the index. As such, Beirut’s overall prices witnessed a rise of 2.15%, followed by Bekaa, which gained 1.75%. Also, Nabatieh, South of Lebanon and Mount Lebanon observed inclines in their monthly CPI’s with respective increases of 1.17%, 1.52%, and 1.36%.