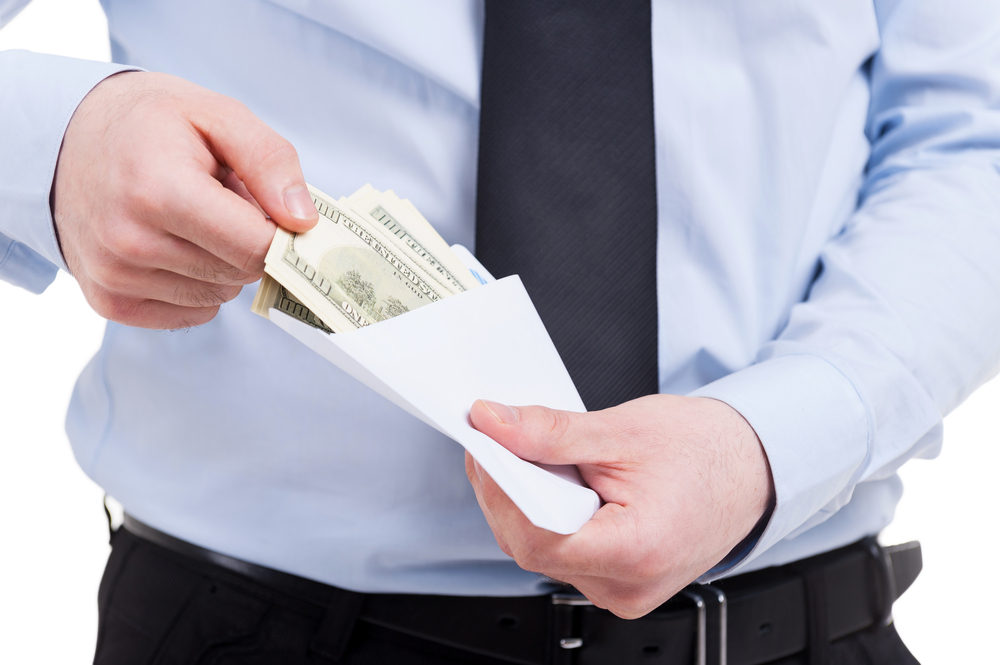 According to the Ministry of Finance, personnel costs dropped by a yearly 5% to $3.40B in January 2016. In details, the fall in personnel costs was justified by a 10% year-on-year plunge in their salaries, wages and related benefits. However, retirement salaries witnessed an upturn of 5%, while service indemnities was the same in January 2015 and January 2016. Moreover, transfers to public institutions to cover salaries escalated by $2M mostly due to the rise in transfers to the Educational Center for Research and Development.

Breakdown of Salaries, Wages and Related Benefits in January 2016 (in $M)