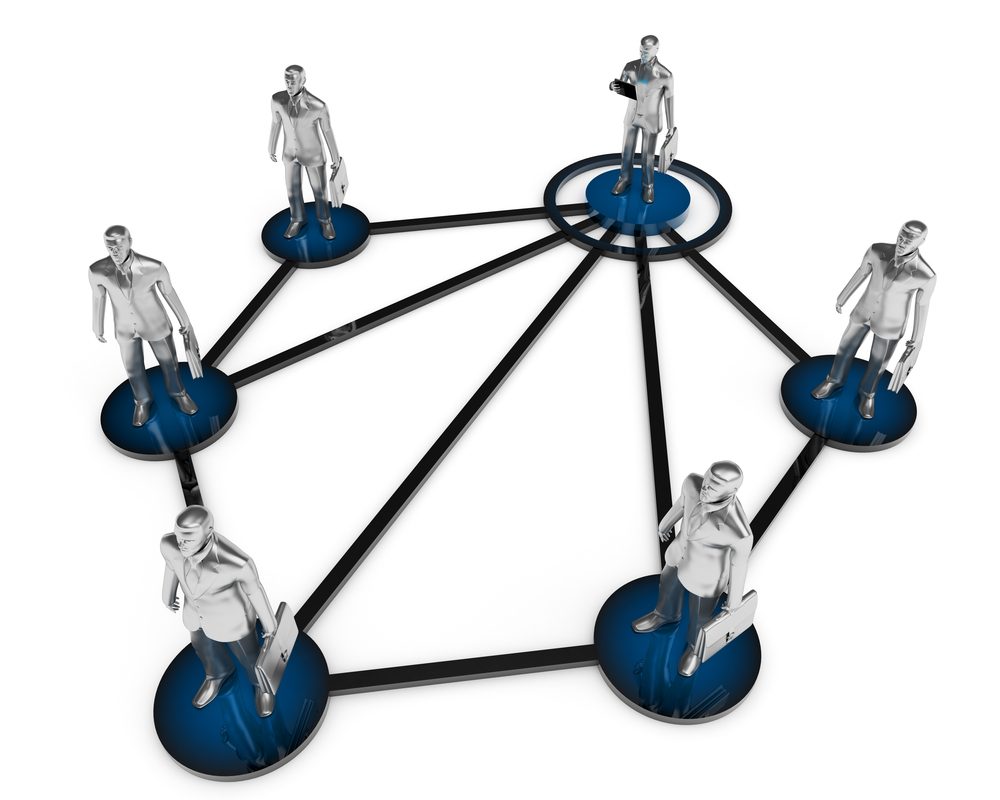 On October 18th, HOLCIM’s board of directors held an extraordinary general meeting to discuss the execution of the capital decrease process that was approved in December 14, 2010.

The following changes will occur after the capital decrease: