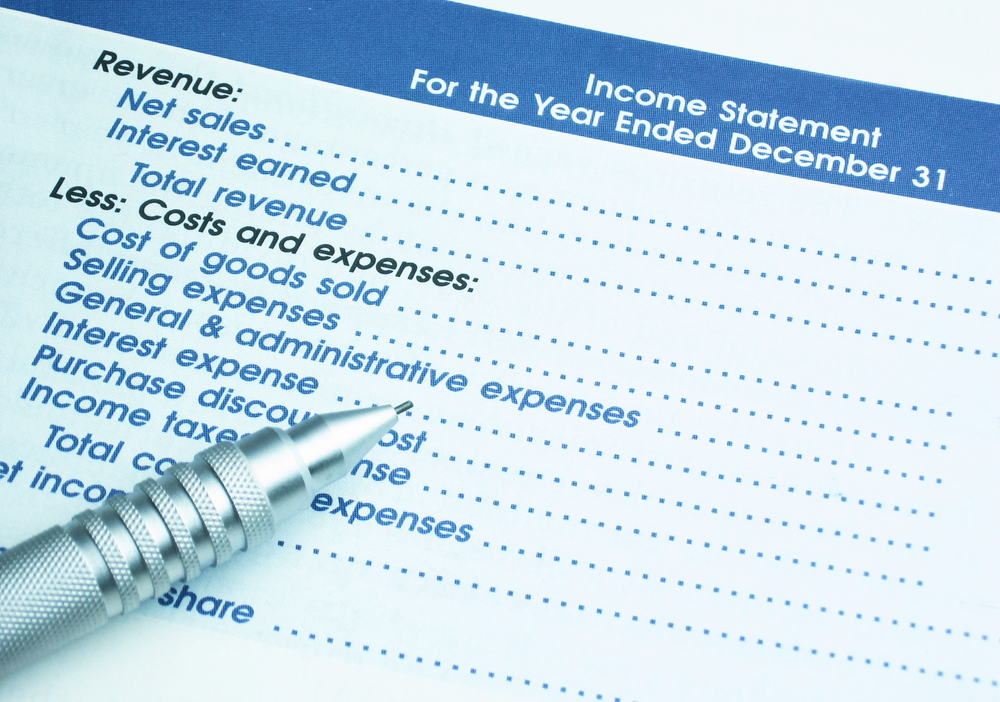 Worth mentioning that Bank Audi’s capital adequacy ratio and gross doubtful loans to gross loans stood at 15.3% and 3.2%, respectively, end of September 2016.