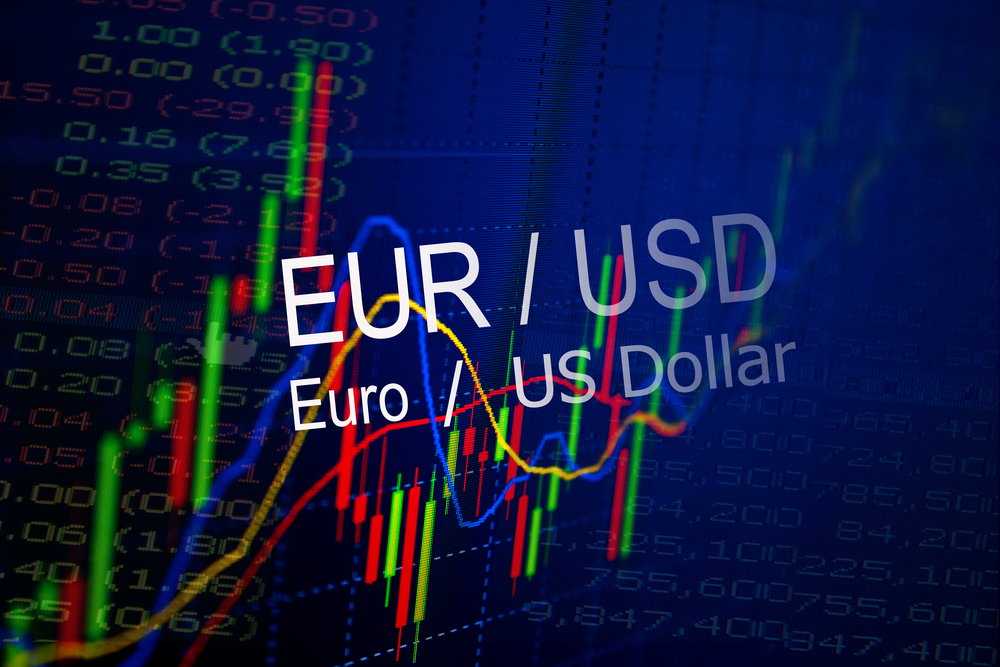 Foreign assets (excluding gold) at the Central Bank increased 9.46% since the beginning of the year to $40.60B by September 2016, boosted by the recent swap executed by BDL with the MoF and Lebanese banks. The dollarization ratio of private sector deposits fell from 64.88% in December 2015 to 64.76% in August 2016.

The dollar was vulnerable this week, due to uncertainties revolving around the Federal Reserve’s monetary policy and the elections in the US. Hence, the euro appreciated against the dollar with the euro/dollar exchange rate increasing to €/$1.0908 this week, from €/$1.088, last week.