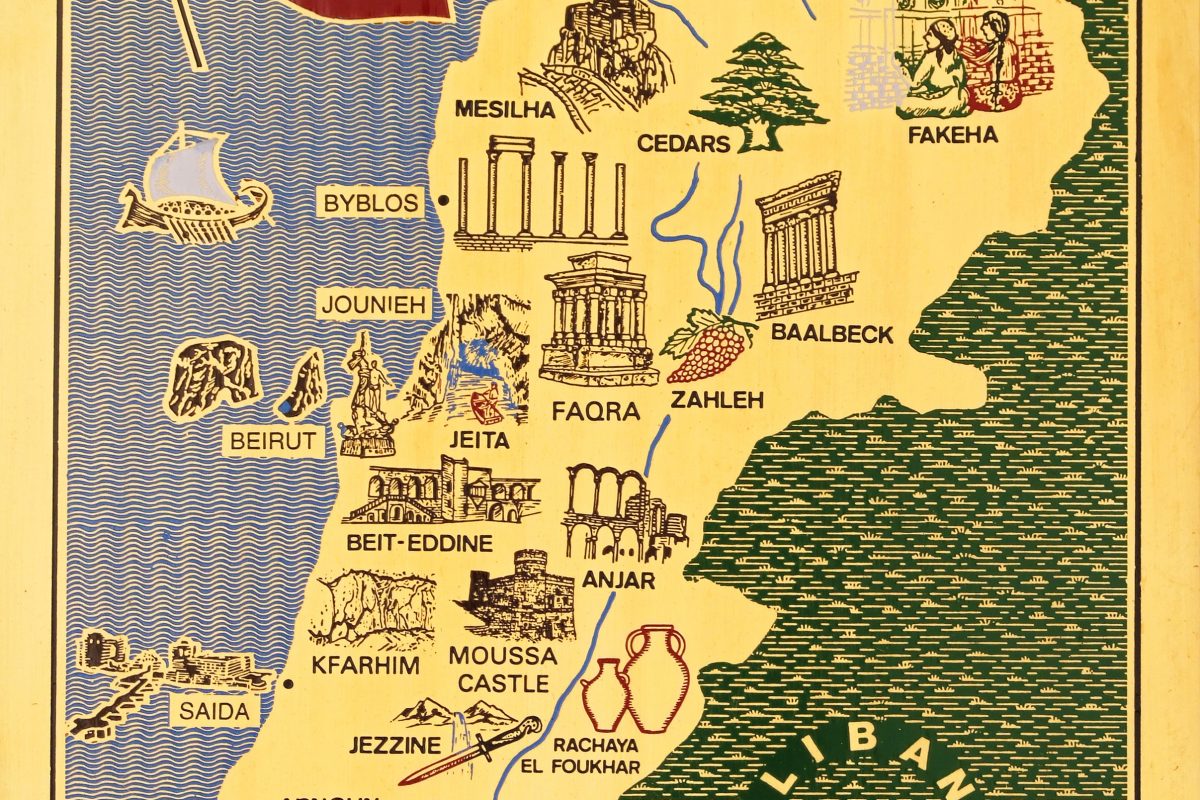 Rather a passive year for the country, 2012 affirmed the transition of Lebanon to an economic slowdown, whereby it contemplated contracted growths in most sectors. The war in Lebanon’s only recognized bordering country, Syria, had made it into its second year against earlier bets of a quick resolution, therefore installing uncertainty in the eventual outcome of the crisis and opening the door for extreme scenarios. In fact, as each quarter unfolded, estimates for Lebanon’s real GDP growth were
being revised down. Expectations fell from 3.5% to 1% as the Syrian crisis exhibited no signs of near solution, while the scattered domestic reactions endangered the perceived resilience of the country.

In theory, such an exogenous shock was surely expected to stifle tourism and trade. But in practical,
the repercussions bypassed those to real estate growth as well as to capital and investment inflows. The whole region lost appeal and Lebanon’s neutral policy failed to restore the lost grounds. Capital inflows declined and were insufficient to cover for Lebanon’s twin deficits. As a result, the current account deficit worsened, and the balance of payments remained negative at $1.5 billion despite a small recap from 2011’s level. In the meantime, the usual tools to maneuver crisis, fiscal and monetary
policies, were constrained by other challenges. The fiscal policy in Lebanon is highly dependent of the political reign, which is rarely at a consensus, and the monetary policy is constrained by the peg of the domestic currency to the US dollar. Nevertheless, the monetary authorities and the banking sector succeeded in maintaining the stability of the financial system, and even launched several initiatives to promote economic growth.

While this is not Lebanon’s first crisis and previous experiences have proven an exceptional resilience in absorbing shocks, this time looked different. The uncertain aspect and the impracticality of predicting the duration of the current war in Syria have put Lebanon in the face of multiple scenarios that need mitigations rather than adopt a wait-and-see mode. The government faced the difficult task of containing the budget deficit increase in order to maintain its past success in controlling the country’s high debt-to-GDP ratio. The latter had risen back in 2012 for the first time since 5 years.

Spillovers from the intensifying war in Syria became particularly pronounced in the summer of 2012.
Trends bottomed during the third quarter when the assassination of a top security general exposed the
fragile stance towards the Syrian crisis. However, a quick reaction from market participants followed in order to isolate the effect of this incident, calling to take action against the slide of the economy. The positive rally fueled market sentiment towards the end of the year, and the financial markets were the first to translate this pro-activity leading BLOM Stock index to pick up 5% during the last 2 months of the year.

2013 slowly revealed the magnitude of the coming challenges. Consecutive months of political unrest
and a paralyzed political decision continue to weigh on the economy. Elections were postponed by
extending the term of the current parliament, and the government awaits still the formation of a new cabinet. The private sector and the market players are trying hard to shift focus towards solutions, but a political accord to defend the economy remains inevitable. The social complications are not to be ignored. The influx of displaced Syrian citizens to Lebanon and the extension of the crisis in their homeland create additional social and economic pressures on Lebanon, whereby unemployment and healthcare expenditures are only few of the concerns to consider.