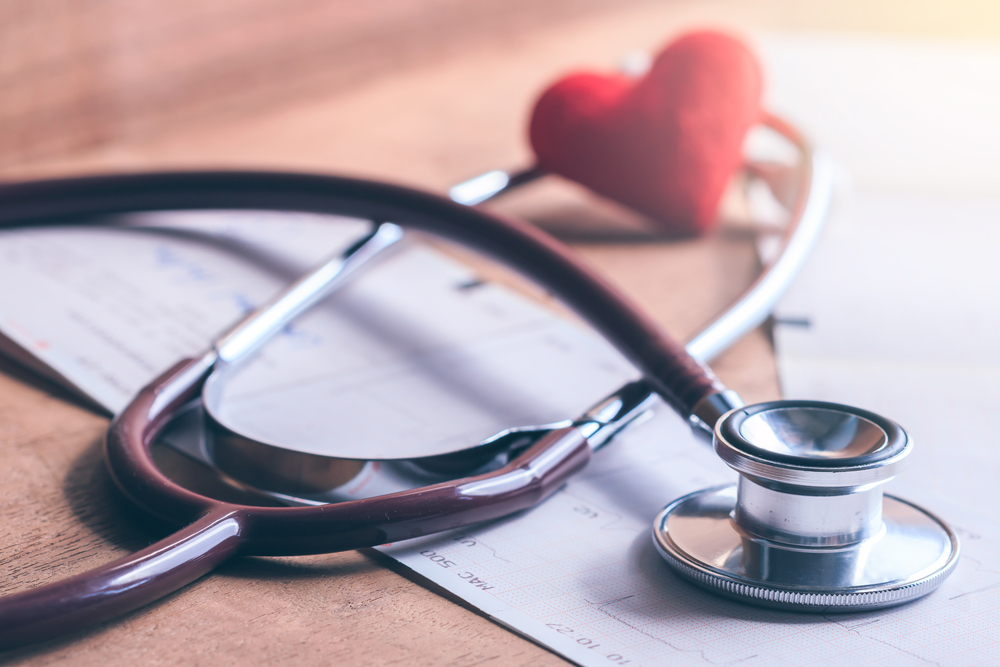 A version of this article appeared in the print edition of The Daily Star on November 11, 2016, on page 4.

Tied to the economic, political, social and demographic aspects of the country, healthcare in Lebanon is definitely one of the most challenging sectors to deal with. Besides its 3% contribution to Gross Domestic Product (GDP), the healthcare system, and mostly hospitalization, suffers from various deficiencies: inequitable spending at the expense of the Lebanese households, inefficient public healthcare coupled with inflated private services, and numerous financial shortages and burdens deriving from inflows of refugees escaping the war in Syria.

Given the specialized services provided by hospitals from diagnosis and treatment to intensive care, hospitalization is one of the primordial constituents of the Lebanese healthcare system. Hence, hospitals can best reflect the several deficiencies in Lebanon’s health sector. While the latest World Bank data revealed that Lebanon’s health spending and transfers were estimated at $3.12B in 2014, hospital care spending hit the $1.3B mark, which is almost 40.3% of the total health bill and 2.8% of the GDP.

In terms of financing agents, the Ministry of Public Health (MoPH) is the biggest spender on hospitalization in Lebanon. According to the latest national health accounts in 2012, the MoPH allocated $287M (23% of the total hospitalization bill) to private and public hospitals with the former grasping 80% of the budget. Households came second with a share of 21.8% ($272M) and were followed by each of the National Social Security Fund (NSSF) contributing to 16.9% of the bill, the private insurance companies (15.0%), the Army (8.7%) and the Civil Servants Cooperative (6.8%). However, Mr. Sleiman Haroun, President of the Syndicate of Private Hospitals, revealed that “total hospitalization expenditure reached $1.7B in 2015, of which 53% were covered by all public insurers (i.e.MoPH, NSSF, Cooperative of public employees, Internal Security Forces, Army etc…) and the remaining $800M were covered by private insurances, mutual funds and Out of Pocket payments from individual patients. As to the Ministry of Public Health alone, its annual budget for hospitalization was $282M.”

Despite the existence of numerous spenders, Lebanese households are bearing a substantial stake of the health bill. In fact, health’s share averaged 7.7% of households’ expenses in 2012. Out-of-pocket yearly hospital services totaled $386/household (22.95% of their health expenses), standing second after expenses on pharmaceutical products (50.83%). Households also pay for health insurance averaging $93/year, which is an additional financial burden.

The considerable stake of uninsured Lebanese households is another alarming reality amid the insufficient hospitalization budget allocated by the MoPH. As a matter of fact, the share of uninsured is estimated between 35% and 45% of the Lebanese population. These households are usually treated at the expense of the MoPH at both private and public hospitals. Worth noting, the MoPH allocates a yearly budget per hospital to admit uninsured patients, upon discretion of the health minister. Once the budget per hospital is totally disbursed, usually by mid-month, private hospitals tend to either accept emergency cases bearing the risk of delayed payments by the ministry, or transfer them to public institutions which cannot turn any patient away. When asked about the substantial number of uninsured patients, Dr Walid Ammar, Director General of the MoPH, stated that “health coverage in Lebanon is universal, however the ministry needs some time to procure the expenses above the ceiling, estimated at $40M in 2015, hence the  delayed payments”.

In case of hospitalization providers, the comparison between public and private hospital care highlights the extent of difficulties at public facilities. State hospitals, constituting near 18.6% of total hospitals (24 public hospitals) mainly suffer from 3 types of problems: managerial, financial and political. Boards of directors at public hospitals are highly politicized as they are appointed by government decrees. Hence mismanagement leads to obsolete equipment and frail maintenance. In addition, unmet commitments by health guarantors, especially the MoPH, led in public hospitals to frequent cases of unpaid employees’ salaries and lack of basic care for patients. According to the President of the Lebanese Order of Physicians, Professor Raymond Sayegh, “it became common practice for hospitals and other agencies to postpone the payments due to doctors, which is being worsened by the lack of an efficient health policy in Lebanon.”

The lack of proper means at public hospitals led patients to resort to private hospitals to get a better quality of service even if it meant incurring higher tariffs and increased commuting to reach trusted hospitals. In fact, patients have the option of receiving medical services at public hospitals for a 5% contribution of the bill versus a higher payment of 15% at private hospitals. The remaining amount should be covered either by health guarantors for insured patients or by the MoPH when the patient is uninsured.

The escalating number of Syrian refugees bolstered demand for hospitalization amid constant supply. In fact, the additional demand of displaced Syrians is negatively impacting the quality and delivery times of services, in addition to subjecting hospitals to financial hardship. Dr. Ammar noted that, “unlike private hospitals, public hospitals must admit Syrian refugees as Lebanese nationals; hence they are the most to bear the additional financial burdens.” Dr. Ammar also added “the health cost of Syrian refugees is estimated at $300M, of which $60M-$70M originates from hospitalization.” On a different note, a 75% subsidy is usually provided by the United Nations High Commissioner for Refugees for eligible outpatient and life threatening inpatients. The biggest concern of Lebanese hospitals is the remaining 25% that should be covered by the displaced Syrians themselves. In fact, without a full coverage authorization from the MoPH or a support from Non-Governmental Organizations, many of the Syrian patients fail to pay the remaining hospital fee heavily weighing on hospitals’ finances.

Several Reforms Were Undertaken, Others Could Be Considered

While concerns may arise due to the current aspects of hospitalization, the MoPH tackled, in 2014, the inefficiencies in private sector hospital contracting through a new contracting mechanism based on key hospital performance indicators. According to World Bank sources, this is a major policy reform that will improve the efficiency of public spending on hospital care.

Other suggested reforms to improve hospitalization include involving nonprofit organizations in the day-to-day supervision of public hospitals’ operations, or even privatizing the management or engaging in Public Private Partnerships so as to bring efficiency gains through increased competition and improved performance.

Health cards for uninsured patients are another suggestion that could ensure extra funds to the ministry. Mr. Haroun explained that “the gap between the actual hospital bill and the amount covered by the MoPH could be filled through the issuance of health cards for an annual fee of 150$/uninsured patient. If 2M citizens are uninsured, the ministry can procure an additional income of $300M.” This solution, which is expected to improve social justice for all Lebanese and provide a yearlong access to hospitalization, was proposed to parliament but not approved yet due to the previous political stalemate.

In order to temper the hospital crisis over the long term, the government should promote preventive healthcare. The uneven allocation of resources in favor of curative health is costing the government much more than if it would focus on the cheaper preventive care. Preventing illness is a beneficial step as it will definitely ease the burdens of hospitals while reducing the government and patients’ payments. The World Bank has indicated that the Ministry of Public Health is moving in that direction to shift the care model more towards prevention and primary healthcare by supporting and developing the network of Primary Healthcare Centers. The World Bank is collaborating with the Ministry of Public Health in piloting a program that targets vulnerable Lebanese affected by the influx of Syrian refugees, with a subsidized package of primary healthcare services.

Finally, hospitalization in Lebanon is no different than the other economic activities in terms of dependency on local and regional political and security circumstances. However, the sector is still promising and reforms can be put in place especially that country is still performing better than many of its regional peers. In fact, Lebanon scored 6.8 out of 7 in terms of health according to the 2015 World Economic Forum.