Details of the Loans Granted in Lebanon during 2016 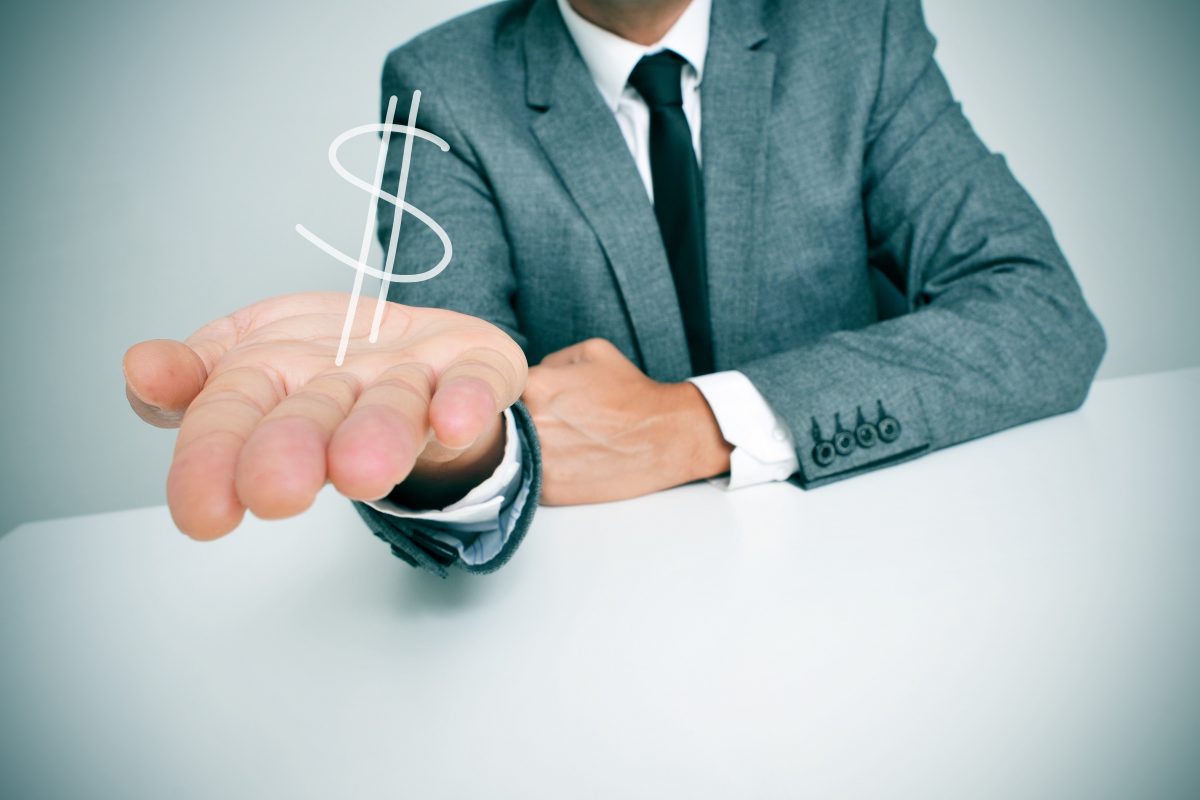 In his book “The Great Divide”, Nobel Prize winner Joseph Stiglitz highlights the idea that, in the period leading up to the 2008 financial crisis, large banks lost sight of their main function: financial intermediation; connecting lenders and borrowers. In Lebanon, commercial banks have managed to remain true to that goal all while navigating the good times and the bad times the country has been through.

Seeking bank loans is the most attractive financing vehicle for individuals and companies alike in Lebanon. With the absence of developed capital markets in Lebanon, businesses, which are mostly family businesses, borrow from banks instead of issuing stocks or bonds. Businesses also favor bank financing because it would protect them from the risks of capital dilution as it would unshackle them from the mandatory publishing of financial statements at regular intervals. As for individuals, bank financing is their only option for accessing additional funds especially in times when the economy is sluggish. It is then no wonder that Central Bank figures show that the total value of loans granted in the financial sector grew by 2.4% since year-start to $59.32B by July 2016 and represented 114% of 2016’ estimated GDP.

The sectorial composition of all the loans granted in Lebanon has been assuming the same structure since at least 2013. Up to July 2016, the value of individual loans was the highest with a share of 32.4% in total loans and a share of 37% of 2016’s estimated GDP and that is what compelled the Central Bank of Lebanon to issue tighter regulations regarding retail loans in circular #369 back in 2014. Contracting and construction loans come in second with a share of 19% for contracting and construction followed by 14.9% for wholesale trade, 9.6% for processing industries, 5.7% for real estate, rent and employment services, 6.1% for retail trade, 2.9% for transport, warehouses and communication and 2.7% for Hotels, furnished apartments and restaurants.