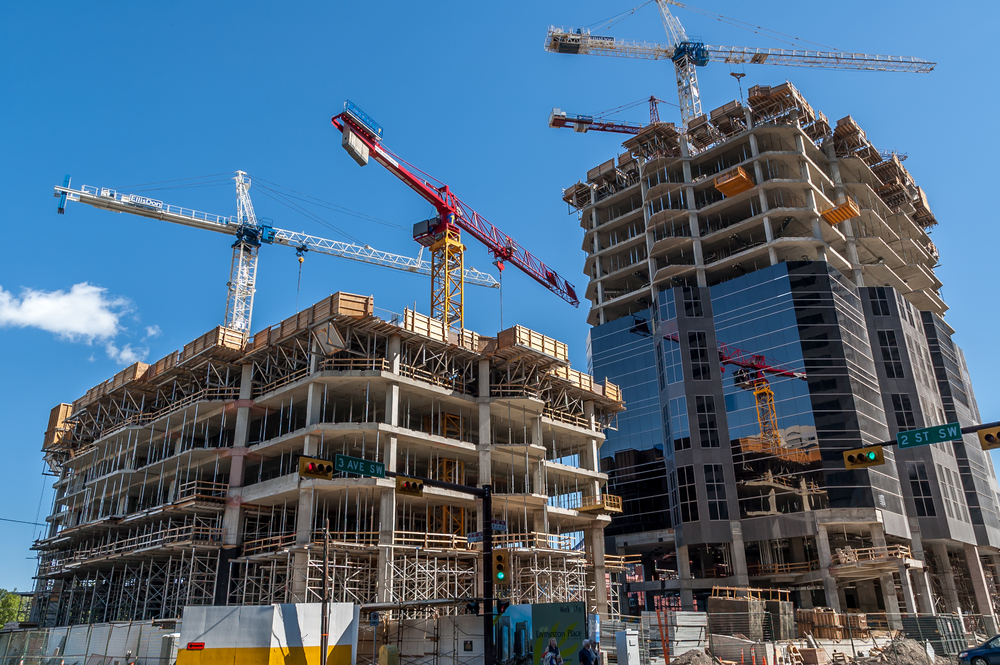 By the first 3 quarters of the year, cement deliveries observed an uptick, rising by a yearly 5.05% to 3.89M tons compared to 3.71M tons by September 2015.  This rise could be partially attributed to the recovering construction activity since the beginning of the year, where the number of construction permits increased by a yearly 14.71% to reach 12,879 by September 2016.

Also, the six-month moving average of the number of cement deliveries has been recovering from previous low levels to reach 469,196 tons by September 2016.