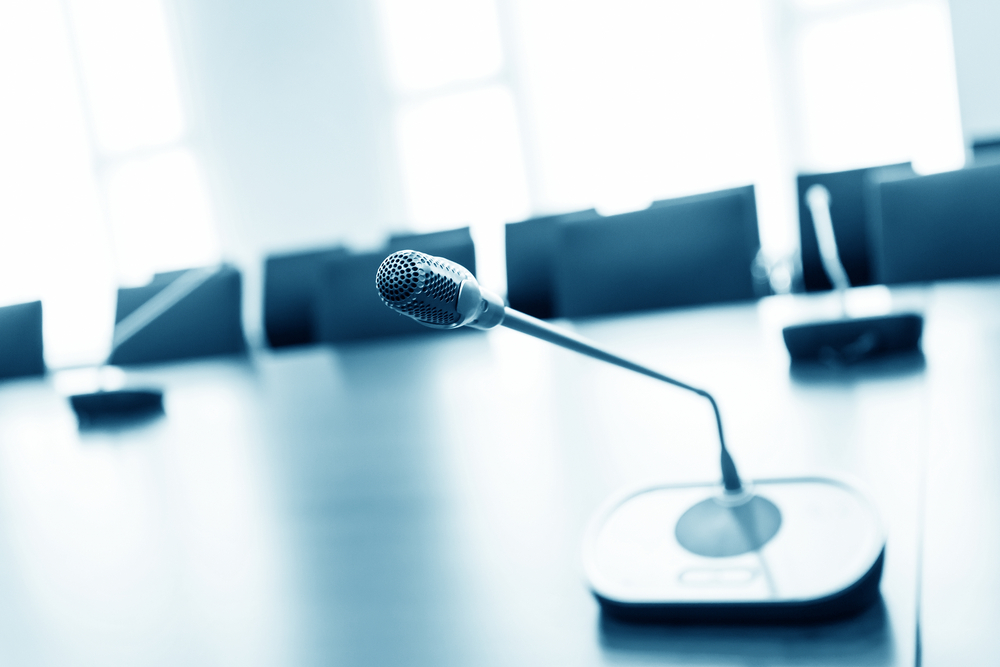 The board of directors of HOLCIM called on the bank’s shareholders to attend an extraordinary general assembly meeting which is to be held at Le Royal-Dbayeh on the 13th of February 2017 at 04:00 p.m.

The meeting’s agenda will include the following: 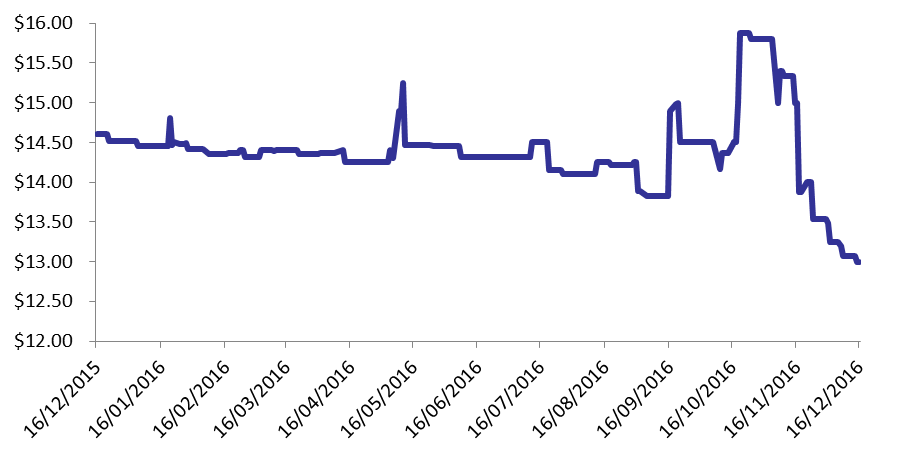