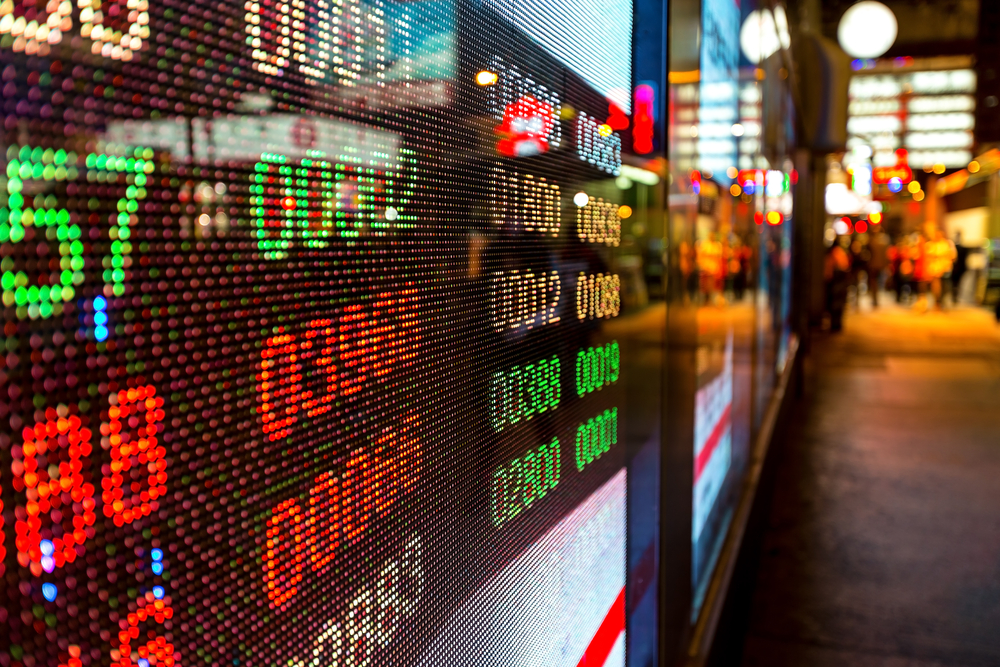 Lebanon’s Bourse witnessed a marginal rise during this week’s performance, where the BLOM Stock Index (BSI) rose 0.03% to reach 1,224.93 points. As such, market capitalization on the Beirut Stock Exchange (BSE) increased from $10.299B to $10.301B this week.

As for regional indices the Morgan Stanley (MSCI) Emerging Markets registered a 2.35% weekly decline, while the  S&P Pan Arab Composite LargeMidCap and the S&P AFE40 indices recorded this week respective marginal rises of 0.08%, and 0.26%.

In the Arab world, as gulf countries awaited the Fed’s decision regarding interest rate hikes, stock indices fluctuated. As such, Qatar’s stock index recorded a 1.69% rise, while Abu Dhabi, Bahrain, and Saudi’s gauges witnessed respective declines of 1.20%, 0.27%, and 0.38%. As the central banks of Saudi Arabia, Kuwait, Bahrain, the United Arab Emirates and Qatar followed the Fed with their own 0.25 percentage point rate hikes on Thursday, next week’s performance is expected to positively translate this decision.

As new meetings are being launched regarding the imminent decision on the new Lebanese Electoral Law, the Lebanese bourse is expected to slightly improve in the upcoming weeks