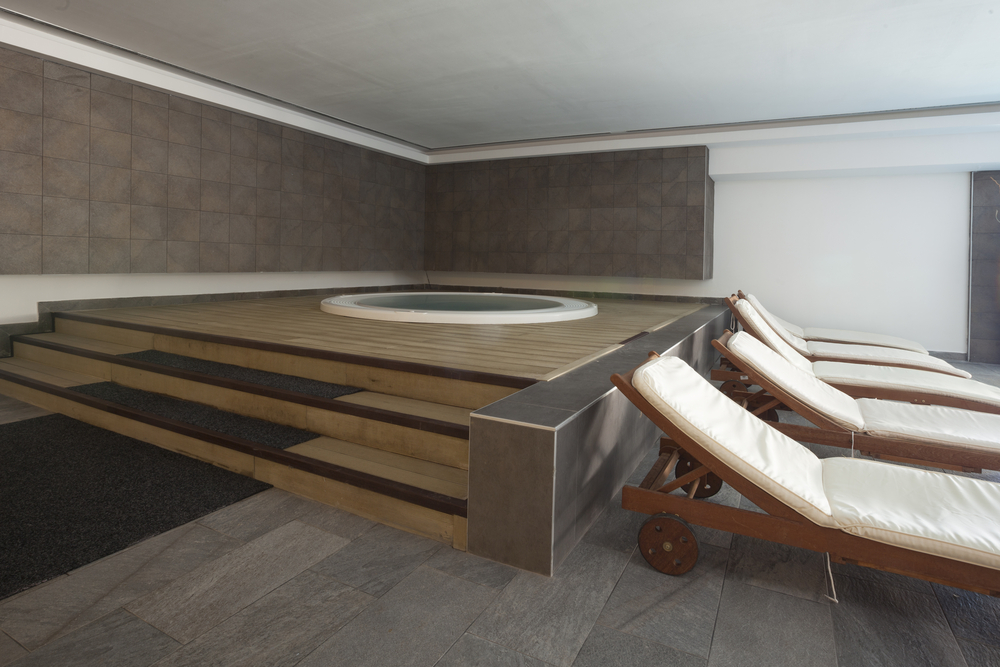 On a year to date basis, Beirut hotel occupancy rate steadied 58% by November 2016, when compared to the same period last year. This was complemented with hotels dropping their room rates as depicted by both the average rate per room and the revenue per room that dropped by 16.2% and 15.2% y-o-y to reach $137 and $81, respectively.

The best performer in the region was Cairo, where its hotel occupancy rates increased by 15 p.p to 63% by November 2016. This rise was also accompanied by annual upticks of 18.8% and 54% in the average rate per room and revenue per room, which reached $132 and $83, respectively.

However, Kuwait witnessed the largest loss in hotel occupancy rates of 4 and 5 star hotels by November this year. In details, hotel occupancy rate and revenue per room dropped by 9 p.p to 39%, and  15.4% y-o-y to $105, respectively. Nonetheless, average rate per room rose by 3.8% to $265.