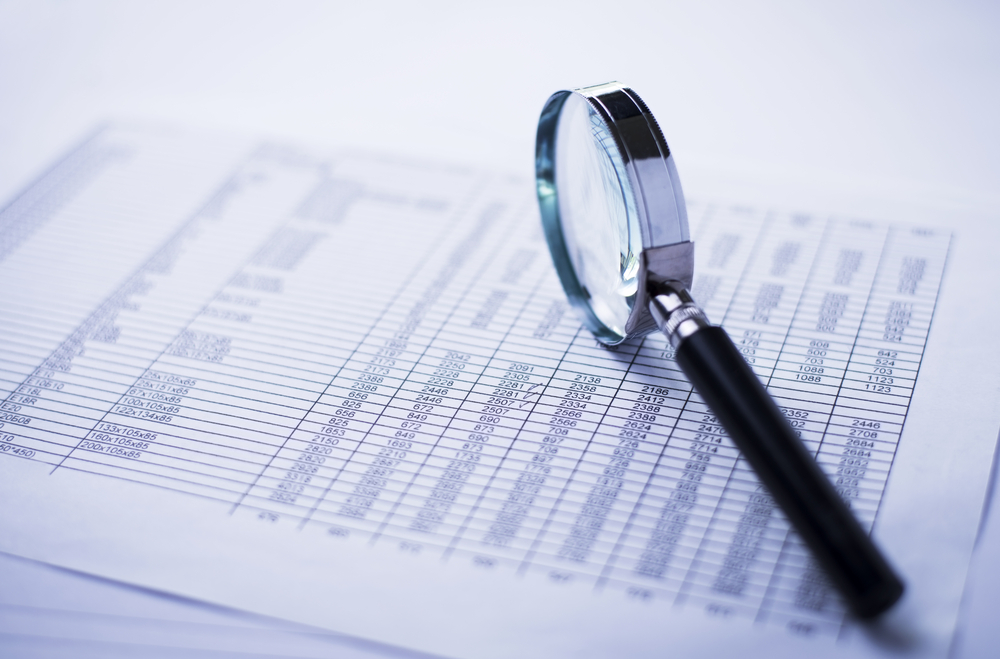 BLOM Bank announced today its un-audited financial results for the year 2016. The results continue to show the Bank’s solid performance despite the ongoing turbulence in the region. Net profit reached $463 million, higher by $59 million from last year. As impressive, the Bank recorded the highest profitability ratios among listed banks, with the rate of return on average common equity standing at 17.4%. The Bank’s performance was driven by its excellent managerial and operational efficiency, attaining a cost-to-income ratio of 35.8%, also the lowest among listed banks.

The Bank’s balance sheet in turn witnessed reasonable expansion. Assets stood at $29.5 billion, higher by $431 million from year 2015; and Tier 1 shareholders’ equity rose to $2.9 billion, up by $225 million.

The Bank’s profitability was achieved while maintaining very strong financial indicators. The capital adequacy ratio reached 19%, against a required ratio of 14%; primary liquidity stood at 72.7%; and coverage of non-performing loans (including collective provisions and real guarantees) was 161%.