BLOM PMI at 47.7 points, Its Slowest Recorded Contraction in a Year 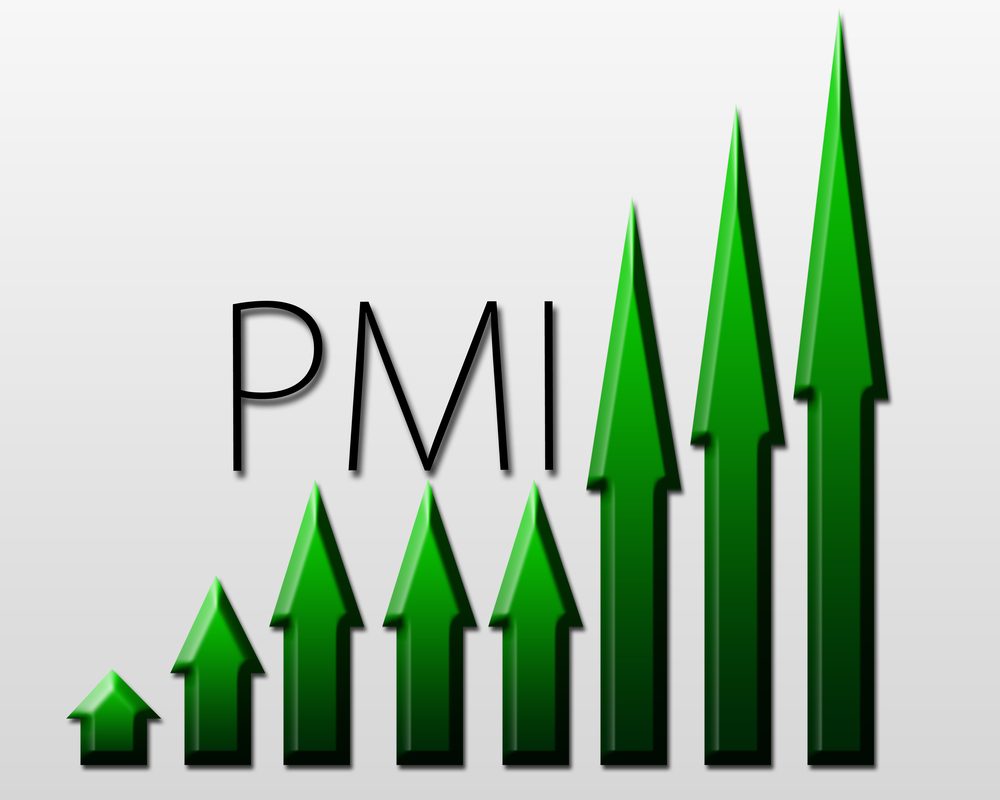 BLOM PMI rose again in the first month of 2017, reflecting the slowest pace in economic contraction seen in a year. “This is good news, albeit the BLOM Lebanon PMI is taking its time to reach 50 and above. The January 2017 PMI stood at 47.7, up from December’s 2016 level of 47 and well above the 45.7 average for entire 2016. Most the survey’s main sub-indices witnessed slower falls: output, prices, new orders, and exports”, commented Dr Ali Bolbol, Economic Advisor at BLOMINVEST Bank. However, amid an increased level of pessimism amongst Lebanese companies towards output prospects, Dr. Bolbol said “To reverse these trends, the economy is still waiting for the positive jolt that the election of the new president and the formation of the government are supposed to bring. As a result, this calls for more urgent and concrete reforms and actions by the new government to ignite more optimism, especially in an environment of continuing regional and possible global instability.”

Full details about January’s results are available below: