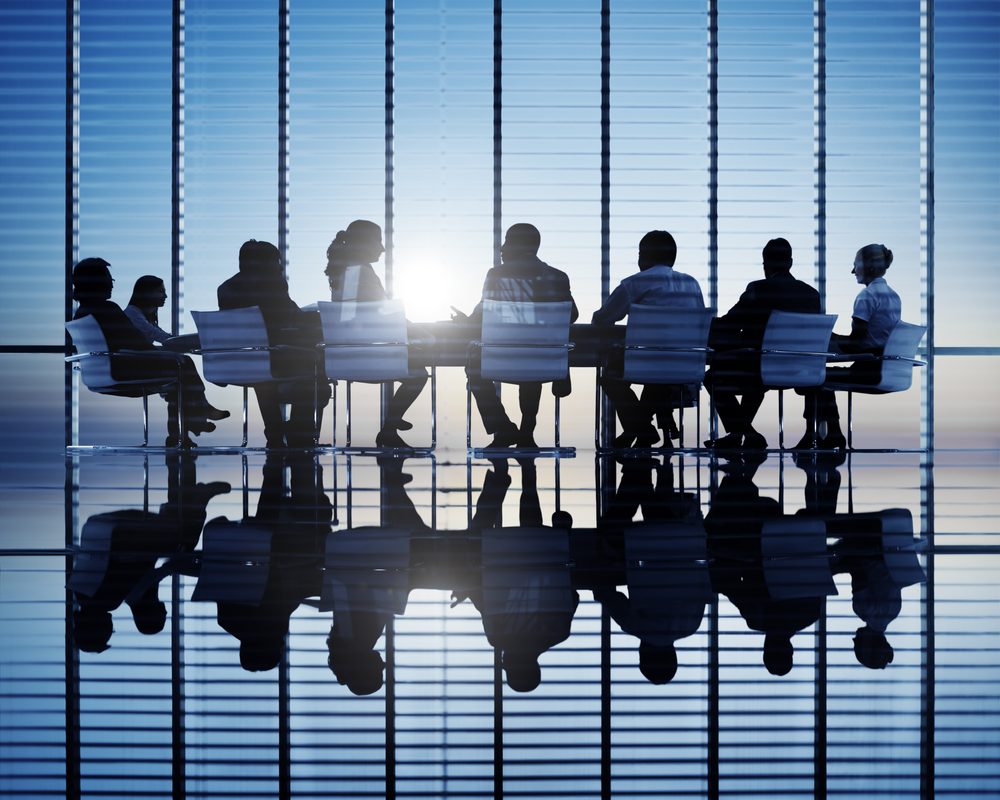 In November 2016, Parliament passed the law that states that joint-stock companies are forbidden from issuing bearer shares. Companies who already have bearer shares are compelled to replace them with nominal shares.

Since Midclear maintains the Shareholders’ Registry on behalf of Société Des Eaux Minérales De Naas-Bickfaya S.A.L, and since the company amended its by-laws in accordance with the Parliament’s Law 75 dated 03/11/2016 and the Central Bank’s Intermediate Circular #411 dated 29/02/2016, Midclear has requested the company to provide the names of the holders of the bearer shares in order for Midlcear to proceed with the exchange of bearer shares into nominal shares.

The company must inform all of the clients of the necessity to exchange bearer shares for nominal shares and urge them to deliver any physical bearer shares held outside Midclear.