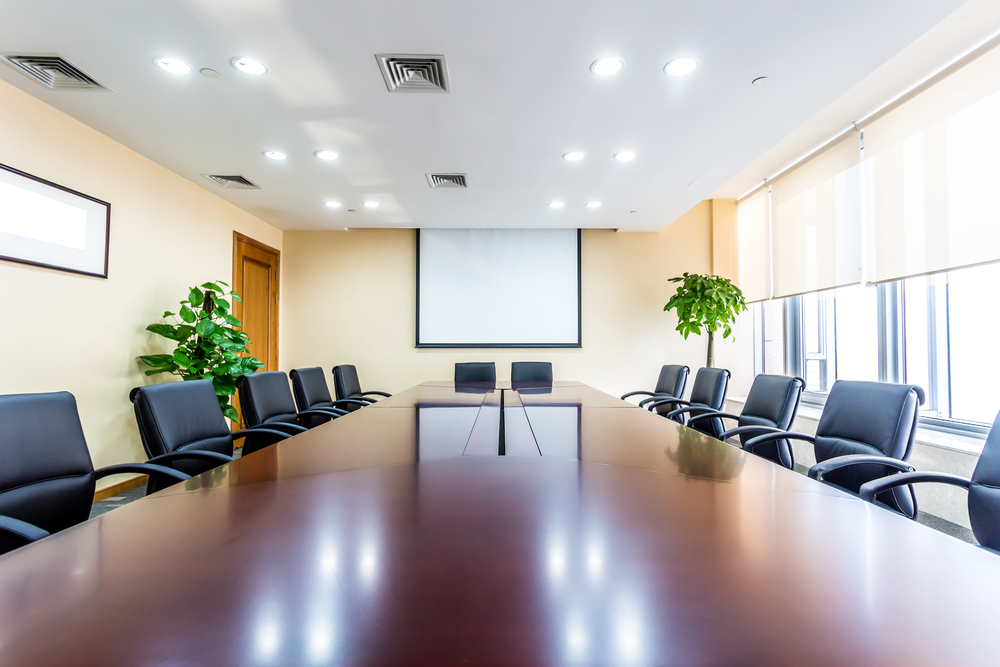 Byblos Bank’s board of directors invites its preferred shares holders to the annual general assembly meeting set to take place at the bank’s headquarters in Achrafieh on the 28th of April 2017 at 11:00 am. Among others, the meeting’s agenda will include hearing the 2016’s general and special Board reports and auditors’ general and special reports.

Similarly, the board of directors of Byblos Bank called on the bank’s common shareholders to attend the annual ordinary general assembly meeting on the same day at 11:30 am.

The agenda will include several matters of which hearing the general and special Boards reports in addition to the auditors’ reports for the Fiscal Year 2016. Approving 2016’s accounts is also on the assembly’s schedule as well as determining the auditors’ remuneration and other miscellaneous matters.

Furthermore, Byblos Bank’s board of directors announced that it will propose to the Ordinary General Assembly of Byblos Bank S.A.L set to convene on the 28th of April 2017, the distribution of dividends for the year 2016 as follows:

The above-mentioned dividends will be paid on or about the 5th of May 2017 after the deduction of the 5% withholding tax. The shareholders that will benefit from the dividends are the ones listed in Midclear’s records as at the 4th of May 2017, the record date.

LBP 200 or $0.13 per share paid in US dollars through the depositary bank, The Bank of New York Mellon, after deducting the withholding tax and other expenses starting the 10th of May 2017.