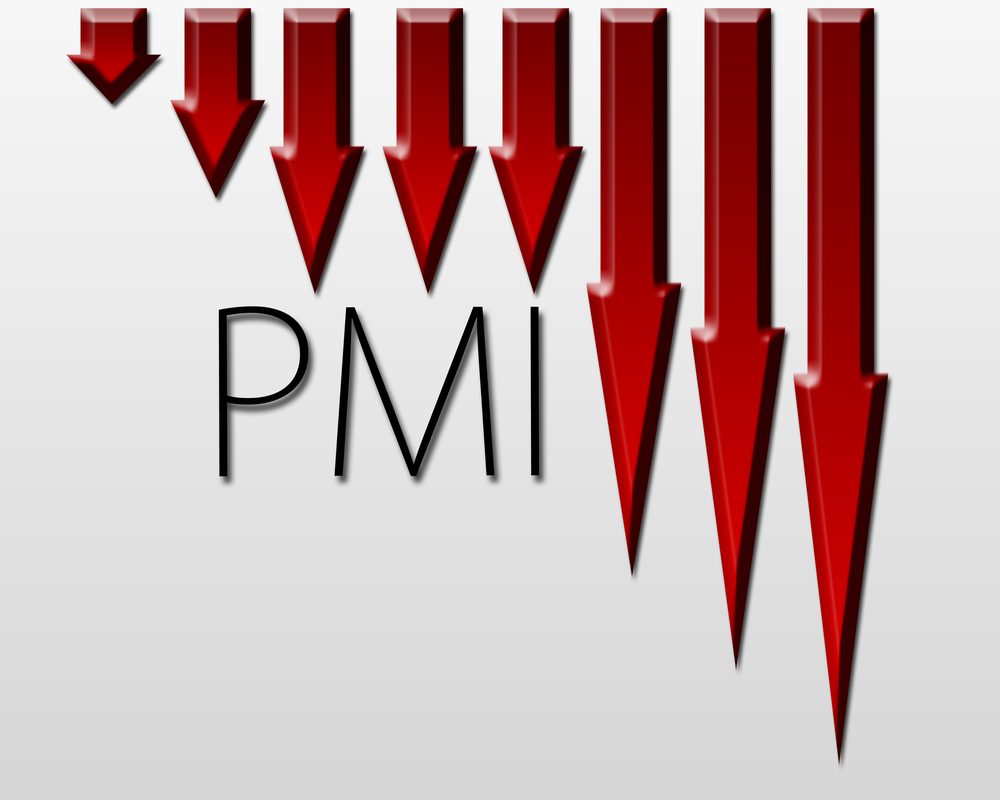 Contraction in the private sector’s economy accelerated in March as the BLOM PMI declined to 46.9 points. The index remained below the neutral mark of 50, separating economic contraction from growth, for the 45th successive month. The downturn was mainly on the back of overall deterioration in business conditions especially the fastening declines in companies’ output levels, incoming new orders and new work from abroad. Commenting on March 2017 PMI results, Maya Mantash, Head of Equity Research at BLOMINVEST Bank, said: “Lebanon’s private sector activity seems unable to break from the contraction sequence. March’s PMI dropped to a four-month low reflecting the worsening of both local and foreign demand. The struggle with demand is also impacting the workforce and leading to job losses in the Lebanese market. The future output index has also picked up a general pessimism among the Lebanese companies regarding the coming months; however, it remains to be seen whether this pessimism will be soothed or aggravated following the government’s recently approved budget.”