Home » Economic Digest » Total Assets at BDL Slip 0.39% in the First Quarter of the Year

Total Assets at BDL Slip 0.39% in the First Quarter of the Year 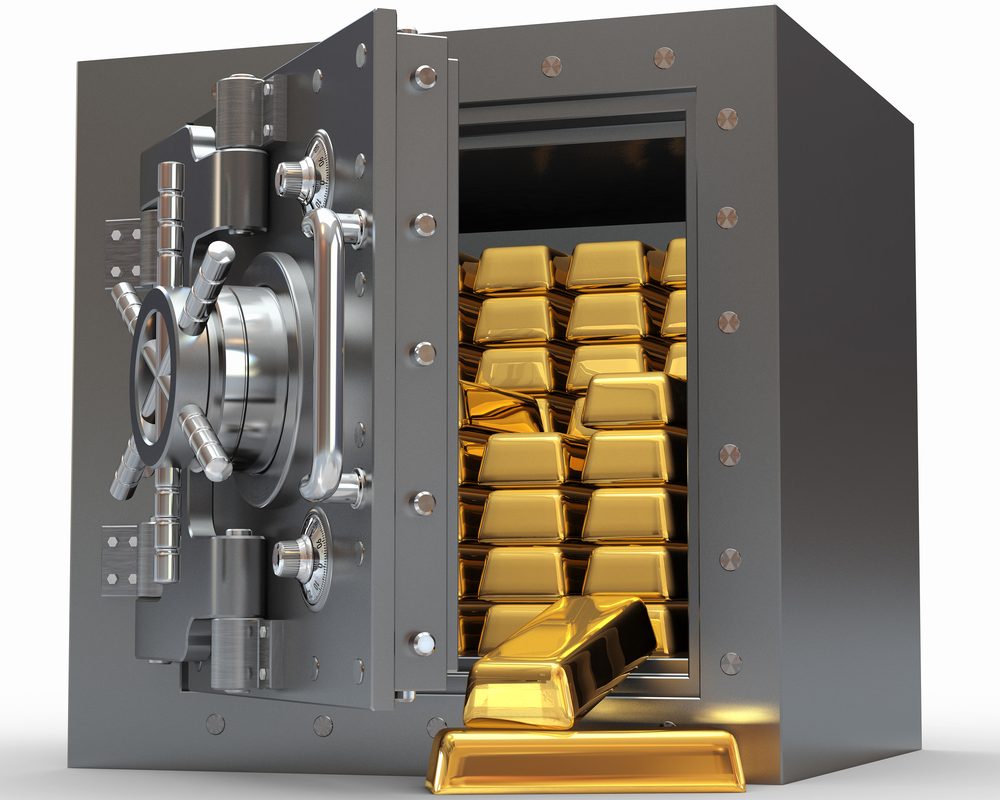 The recently released balance sheet of Bdl revealed substantial interim drops in the levels of foreign assets and securities’ portfolio, between mid-March and the end of March. The decline in foreign assets reached $919.15M and came on the back of the $1.5B maturing Eurobonds in the second half of March, and which were mainly held by foreign investors. In fact, Lebanese banks had to sell a large part of their Eurobonds’ holdings to foreign entities in order to participate in the last financial engineering of BdL, which brought in fresh money to the market. However, whether this drop will result in a deficit in the Balance of Payments will depend on the evolution of the commercial banks’ balance sheet at the end of March 2017, which needs another month to become available.

BDL’s Total Assets in March (in $B)