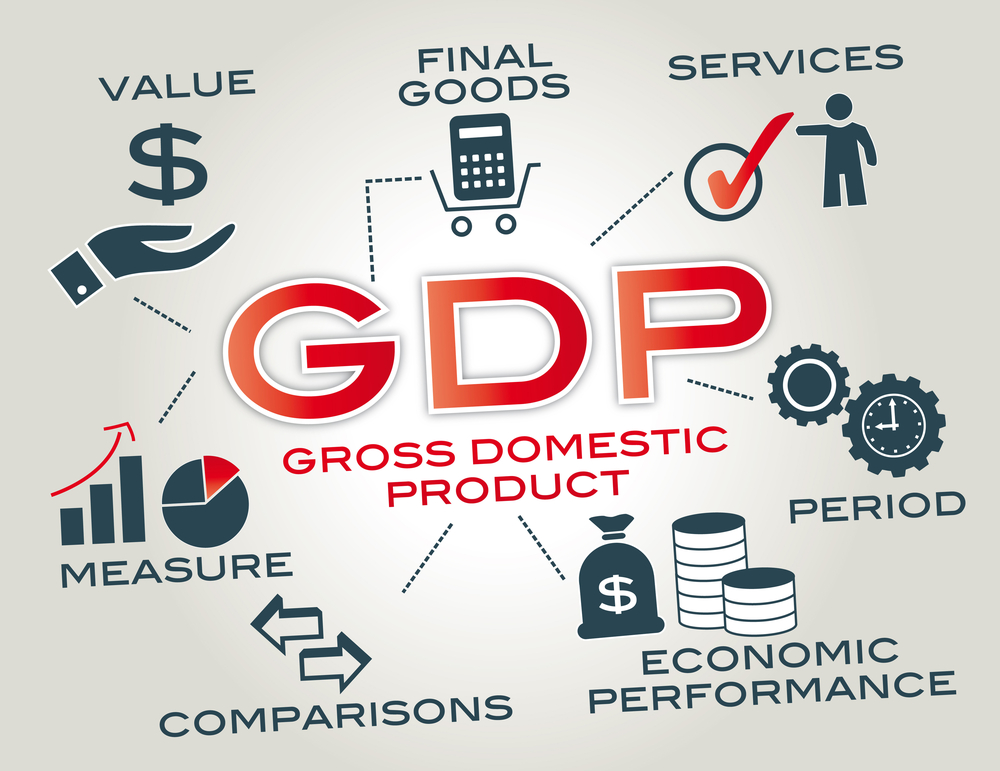 The GDP deflator remained positive in 2015 while the average inflation rate measured by the Consumer Price Index (CPI) turned negative that same year standing at -3.76%. In fact, 2015’s negative average inflation rate was due to the decline in oil prices and the depreciation of the euro. The main difference between CPI-measured inflation and the GDP deflator is that the former does include imported goods while the latter measures only domestically produced products.

The Gross National Disposable Income (GNDI) exceeded GDP in 2015. The reason behind this is that the GNDI includes net transfers from abroad (mainly remittances). Net transfers from abroad reached $2.25 billion in 2015 up by 43% from $1.57 billion in 2014. Furthermore, the GNDI, which includes factor income and net transfers, reflects the income available to the total economy for final consumption and gross savings.