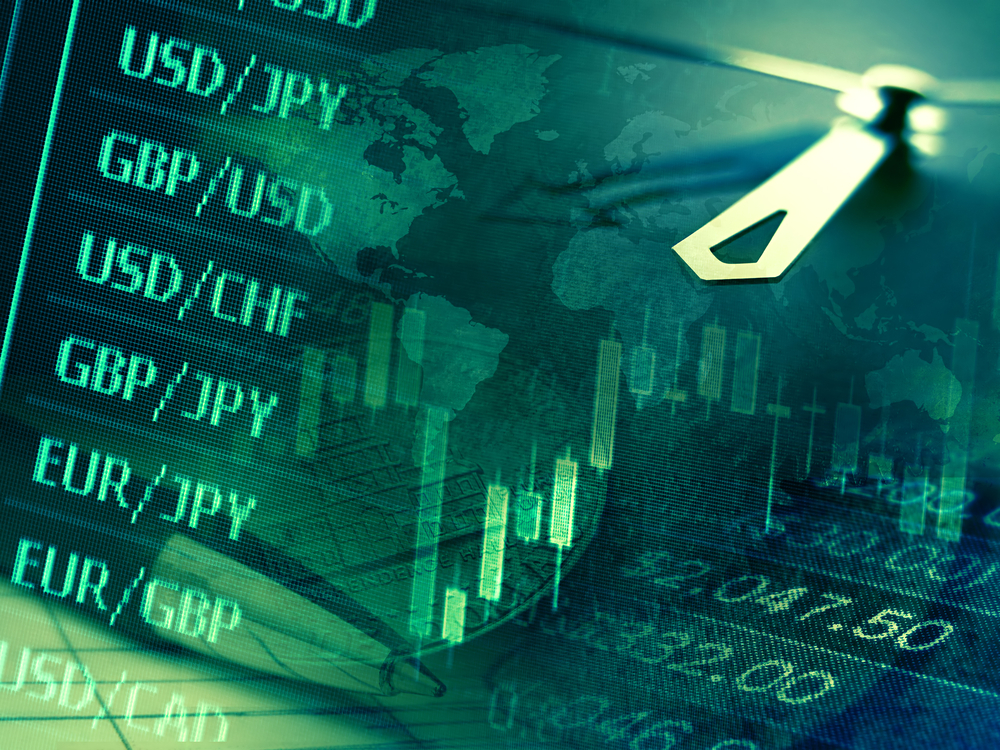 As for the Nominal Effective Exchange Rate (NEER) of the LBP, it increased by 0.40% over the past week to stand at 117.42 points.

The euro/dollar dropped by 0.57% to €/$ 1.0633 over the past week. The euro’s decline was less pronounced compared to last week as the market already priced in the European Central Bank’s comments on not revising the current monetary easing just yet. In the US, the Federal Reserve’s minutes released on Wednesday hinted at the possibility of increasing rates later this year.