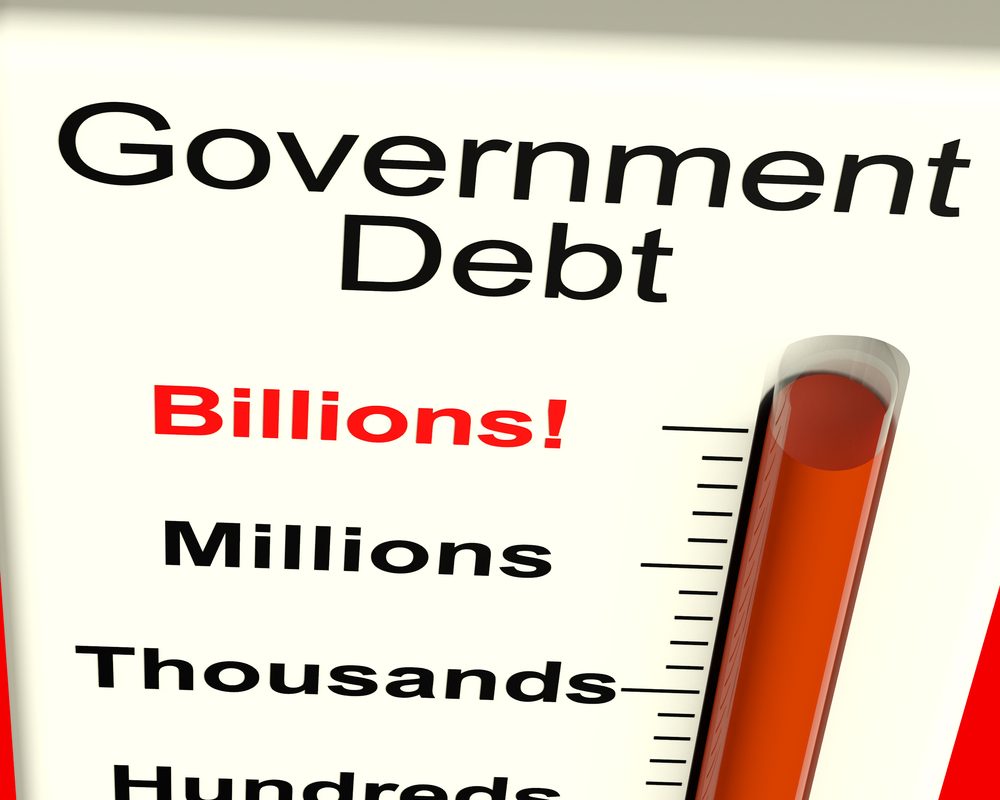 The Net Public Debt, which excludes the public sector deposits at the commercial banks and BDL, stood at $65.87B in Feb. 2017, increasing by a yearly 6.03%.

The largest subscribers for local currency debt were Commercial Banks, which grasped 44.7% of the total debt, followed by the Central Bank (BDL) share of 40.1% and 15.2% for the non-banking sector. 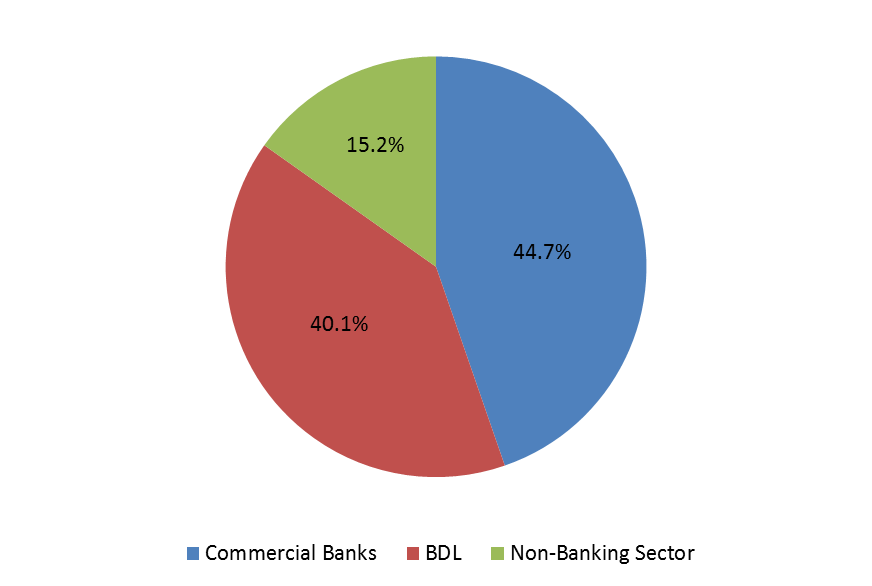