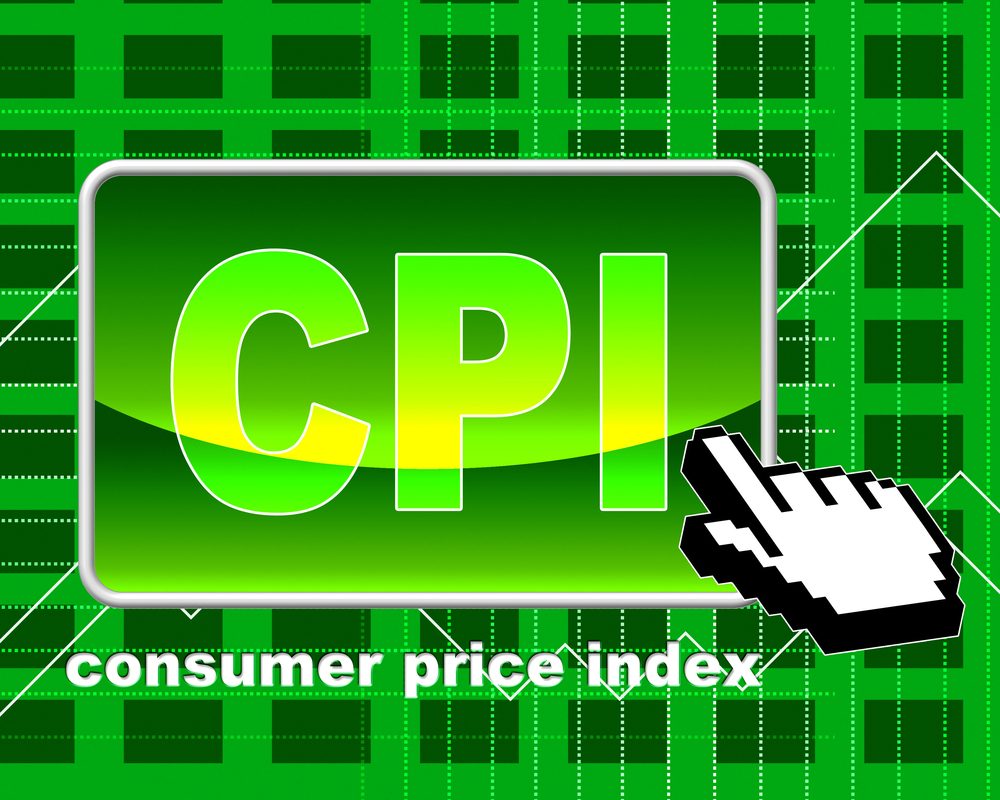 According to the Central Administration of Statistics (CAS), Lebanon’s average inflation rate reached  4.8% in Q1 2017. The sub-indices“water, electricity, gas, and other fuels” (contributing 11.9% of CPI) and “Transportation” (13.10% of CPI) recorded the steepest respective upticks of 17.4% and 8.7% y-o-y, as they continued to reflect last month’s recovery in oil prices. “Food and non-alcoholic beverages (20% of CPI) as well as “Clothing and Footwear” components also pushed Q1’s inflation rate higher, as they climbed by annual 1.2% and 14.2%, respectively. On a different note, the “health” sub-index was the only component to show contracting prices after recording a 1.3% yearly slip by the first quarter of 2017.

In March 2017 alone, the CPI inched up 0.66% up from the previous month. The most substantial uptick of 8.24% was recorded for the “clothing and footwear” sub index, while upticks in most of the other CPI components remained incremental.