HOLCIM Bearer Shares to be Turned into Nominal Shares Next Month 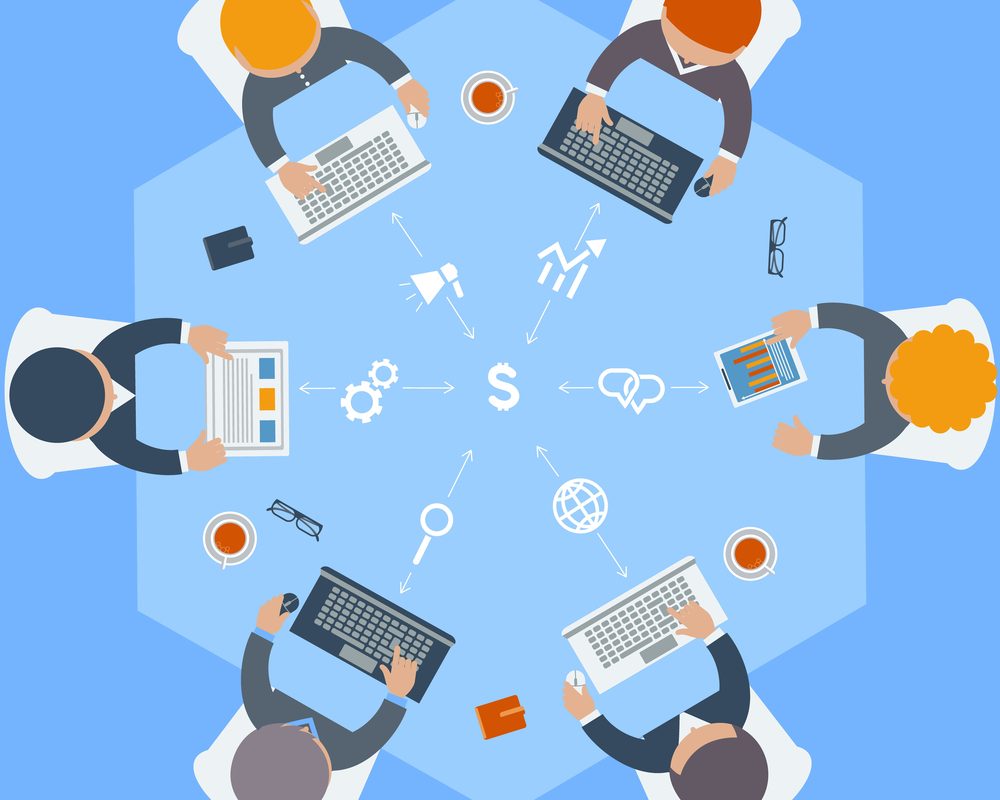 In compliance with the Central Bank’s circular #411, which cancels bearer shares in Lebanon, HOLCIM issued a statement regarding its own bearer shares.

HOLCIM announced that during an Extraordinary General Assembly held on 13/02/2017, Midclear was appointed for the execution of the transfer process between bearer and nominal shares and for the establishment and management of the company’s shareholders’ registrar.

The company statement also highlighted that the transfer process will begin on 03/05/2017.

“The listing, trading and pricing of both types of shares (Bearer and Nominative) will be treated as one single instrument during the period from the launching date of the exchange process till 03/11/2017 without any differentiation in trading at the BSE, i.e: both shares are tradable until that date.

However, the shares will be differentiated as two different instruments on settlement at Midclear. After 03/11/2017 brokers will not be allowed to place orders on Holcim’s shares in their bearer type unless exchanged to nominative type.”