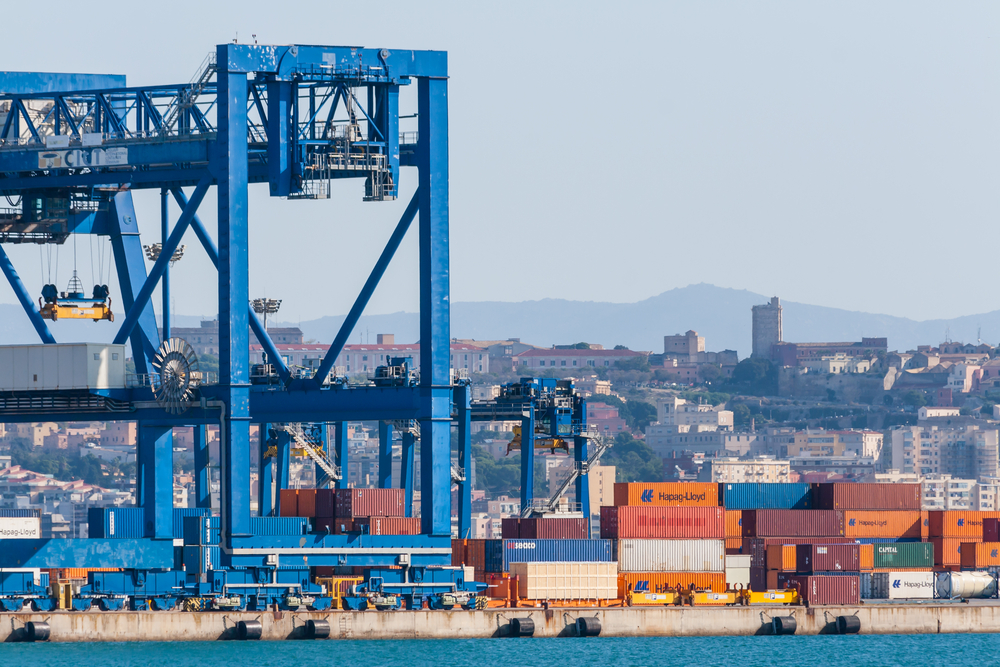 According to the Lebanese Customs, trade activity at Lebanon’s main customs offices improved by February 2017, compared to the same period last year. This was mostly the result of rising volumes of total imports and exports by respective yearly levels of 25% and 37%. In terms of value, total imports and exports rose by yearly 13.23% and 10.07% to $3.25B and $455.51M, respectively, by February 2017.

The breakdown of transported goods by customs’ office revealed that Port of Beirut (PoB) ranked first with 67.96% of value of total goods traded, followed by Rafic Hariri Airport, with a share of 20.05%, and Port of Tripoli with 7.8%. The figures presented showcase traders’ preferences in favor of maritime and air transport, as the Syrian crisis and its repercussions on trade persist. In fact, the customs’ offices: Masnaa, Arida, and Abboudieh located close to Syrian borders witnessed incremental improvements in trade activity by February 2017.

Shares of Total Trade Value by Customs Offices by Feb.2017 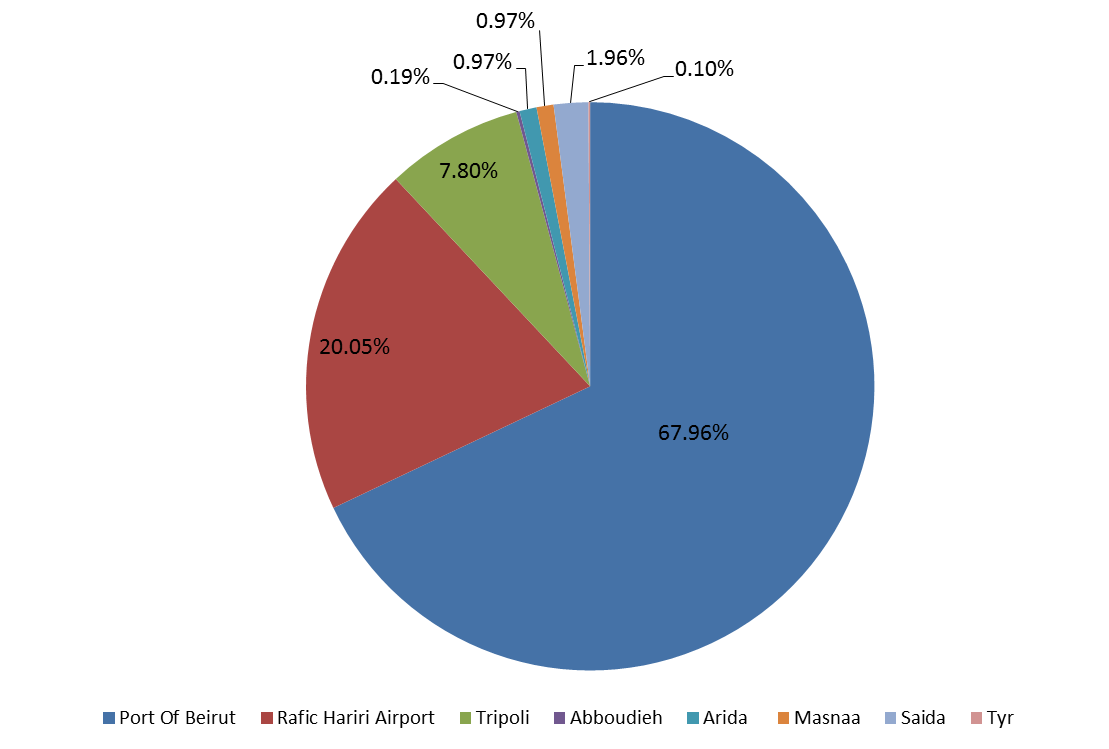