Home » Editors' Picks » The Impact of U.S. sanctions on the Lebanese Economy

The Impact of U.S. sanctions on the Lebanese Economy 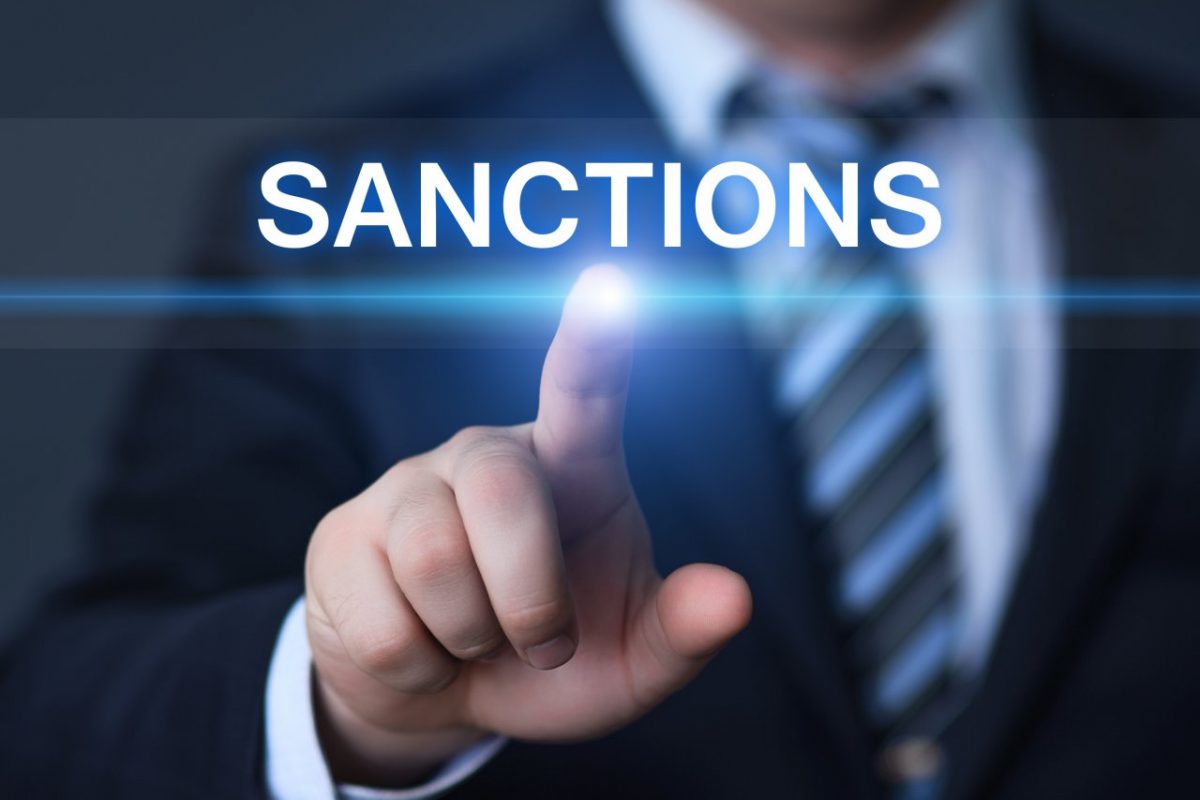 Find below the speech of Mr. Marwan Mikhael, Head of Research at BLOMINVEST BANK, at the “De-Risking & Sanctions: From Awareness to Aversion Role of Financial Regulator and Banks” conference, under the patronage of the Governor of Banque Du Liban, Mr. Riad Salame, held at The Four Seasons Hotel.

Let me first thank Al-Bank Wal-Mustathmer Group for organizing this conference at a time when the impact of United States (U.S.) sanctions on the Lebanese economy is taking a critical stance. It is not news anymore to say that there is a new draft law being discussed by the U.S. congress regarding the tightening of sanctions on Hizbollah and its allies.

Since the financial crisis of 2008, the U.S., followed by the OECD and Basel, have been imposing lots of regulations on the financial sector targeting not only terrorism but also tax evasion, financial corruption, and financial soundness. The U.S. had issued the Foreign Account Tax Compliance Act or FATCA in 2010, which increased the compliance costs of banks. The OECD followed recently with the Global Account Compliance Act or GATCA also known as Common Reporting System. Moreover regulations have been issued to try to counter any future financial crisis, which comprised more restrictions on the work of financial institutions and required higher standards regarding adequacy and other ratios…

Click on the link below for the full speech:

The impact of U.S. sanctions on the lebanese economy