A Note on Growth Accounting for Post-War Lebanon: Preliminary Analysis and Policy Implications 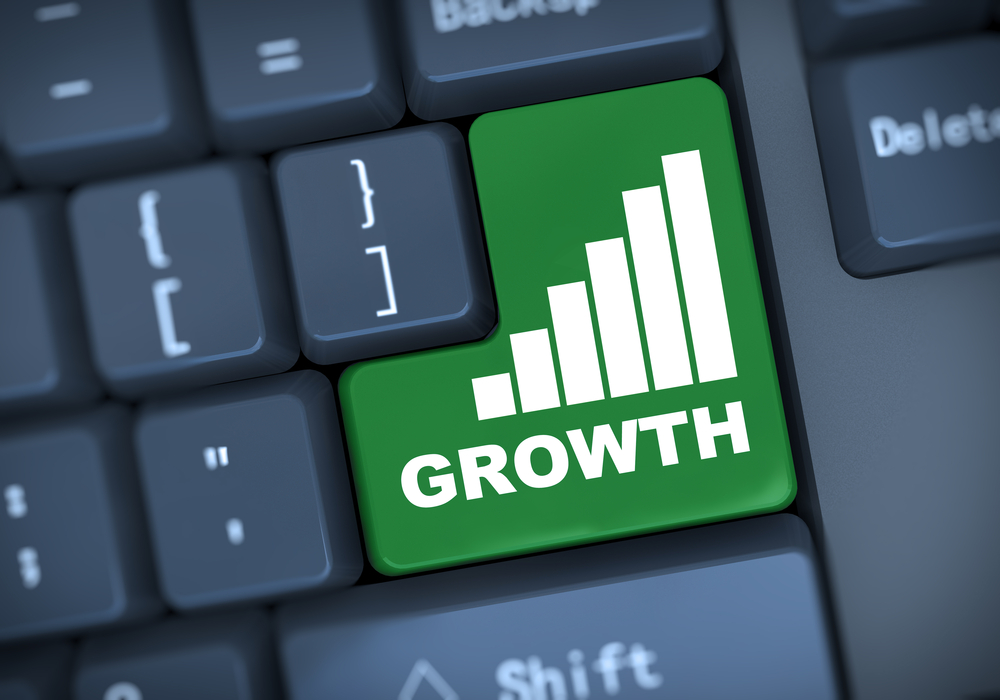 A Note on Growth Accounting for Post-War Lebanon: Preliminary Analysis and Policy Implications, by Dr. Ali A. Bolbol, Economic Advisor at BLOMINVEST Bank

In early 2017, the giant American chipmaker, Intel, paid $15.3 billion for Mobileye, an Israeli firm that is at the forefront of autonomous-car technology[1]. The deal was not the first to involve an Israeli-tech firm attracting foreign buyers, but it was the biggest[2]. Interestingly, the deal was also around 50% more than the entire market capitalization of the Beirut Stock Exchange. That Israel has become IT-savvy is not important in itself, but what is important is that it brings to mind the crucial role that technology and production efficiency play in the growth process – or, what is known in the literature as Total Factor Productivity (TFP). Countries that can squeeze a lot of growth out of TFP do not in principle have to worry about increasing labor and capital for growth since the efficient use of the latter two variables obviates that need. But very few countries can be that lucky, especially if they are developing countries, and more so if they go through recurrent political instability.

That is of course the experience of the post-war Lebanese economy. What I intend to do in this short note is to see what role did TFP play in the post-war growth experience of 1992-2014. Lebanon is generally known to have an educated people, and during the rebuilding period it has undergone considerable capital accumulation. But it has also been subject to political setbacks that sapped its energies. So what was its growth accounting like? And how did its sources of growth fare? In section 2 I present the standard growth accounting equation and provide evidence on comparable countries and regions. In section 3 I provide estimates for Lebanon on the contribution of TFP, labor, and capital to growth, and find that TFP growth has averaged 0.52% annually, better than most Arab countries but worse than dynamic emerging economies. In section 4 I argue for a host of general but crucial policy implications on how to improve TFP and to upgrade the economy. In section 5 I conclude the note by highlighting the political-economy importance of formulating and implementing TFP-enhancing policies that will steer Lebanon onto a course of sustainable, long-term growth.

[2]  For a sympathetic discussion on how Israel has become an IT hub, see Senor, D. and Singer, S. (2009). Start-Up Nation. Hachette Book Group.

The Impact of U.S. sanctions on the Lebanese Economy
Arab Visitors Lead the 12.61% y-o-y Rise in Tourist Arrivals in Q1 2017