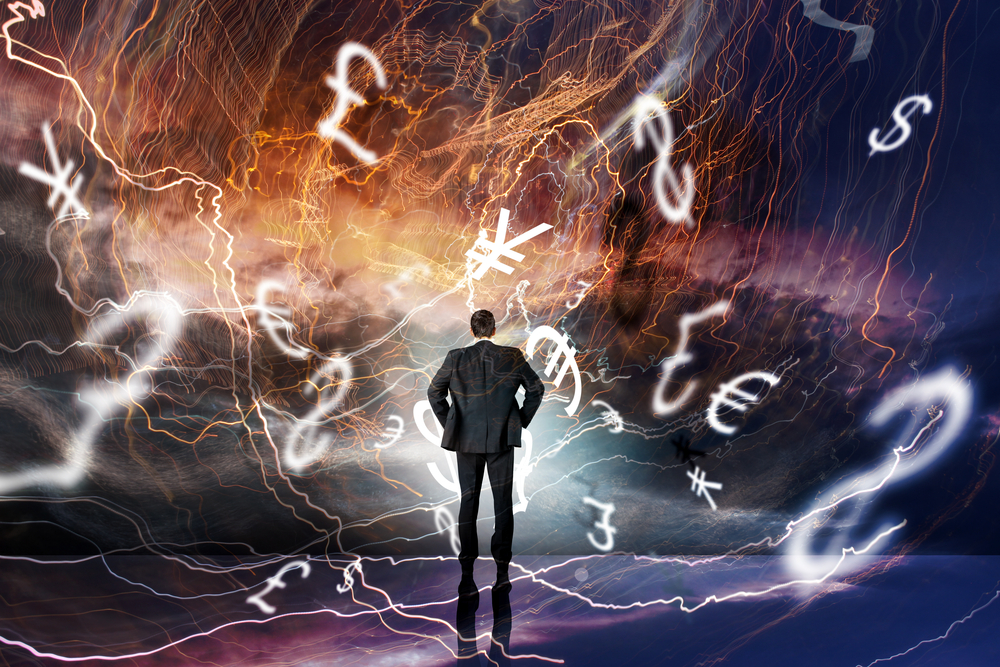 As for the Nominal Effective Exchange Rate (NEER) of the LBP, it marginally dropped by 0.09% over the past week to stand at 114.63 points.

The dollar depreciated against the euro this past week falling by 0.66% to €/$ 1.1224. The dollar slipped after the Federal Reserve minutes lowered some expectations of the central bank hiking interest rates soon.