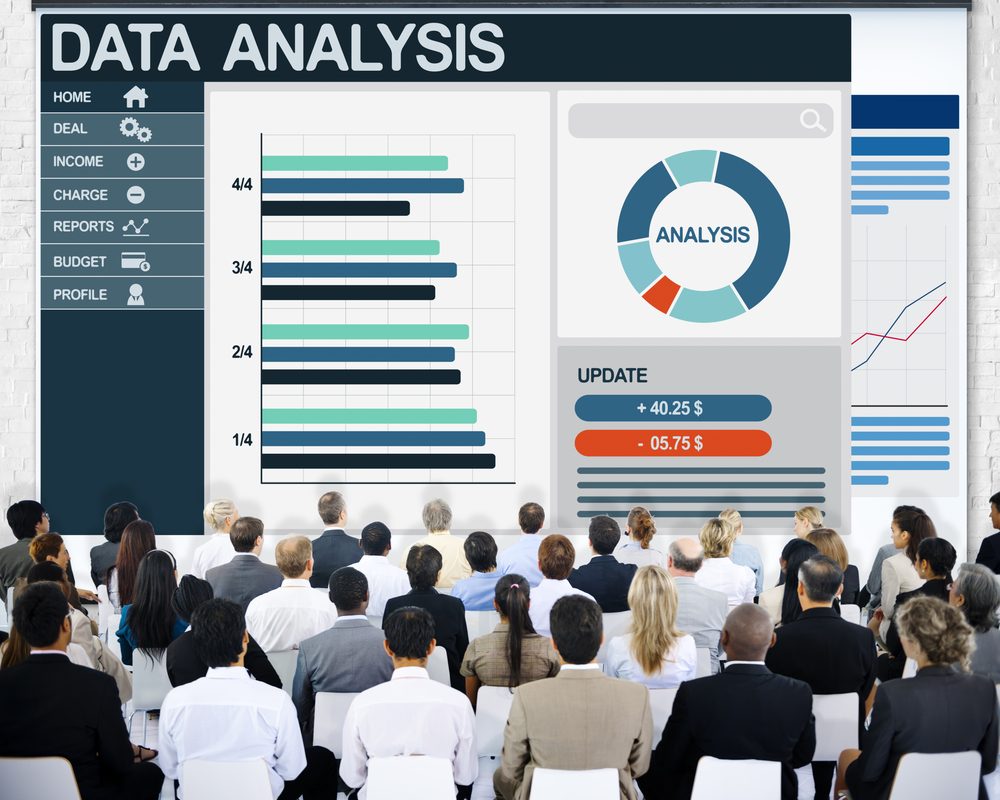 On May 26, 2017, Solidere applied for the delisting of its Global Depository Receipts (GDRs) from the official list of the UK Financial Conduct Authority. The real estate company has also applied for the termination of trading on its GDRs on the London Stock Exchange (LSE), effective June 29, 2017, as it settles the related cancellation fees to the depositary, the Bank of New York Mellon. The main reason for delisting is attributed to the disproportion between the (low) volume of traded GDRs on the LSE and the administrative costs incurred to maintain the listing. Nonetheless, Solidere GDRs will continue to be listed on the Beirut Stock Exchange.

Solidere has also released an invitation for its annual general assembly to be held on June 19th, 2016. The general assembly meeting is set to take place at 9h30 am at Biel, downtown Beirut. The meeting’s agenda will include the hearings of the board of directors and reports of the monitoring commissioner regarding the company’s performance and consolidated financial statements in 2016. The 2016 accounts of the Company and General Assembly will also be discussed. In the case of lack of quorum, shareholders are invited to a third general assembly on July 11th, 2017. 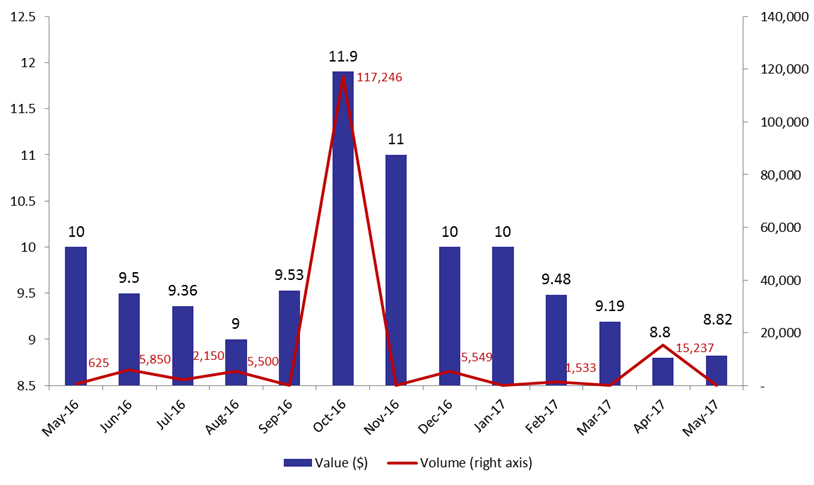