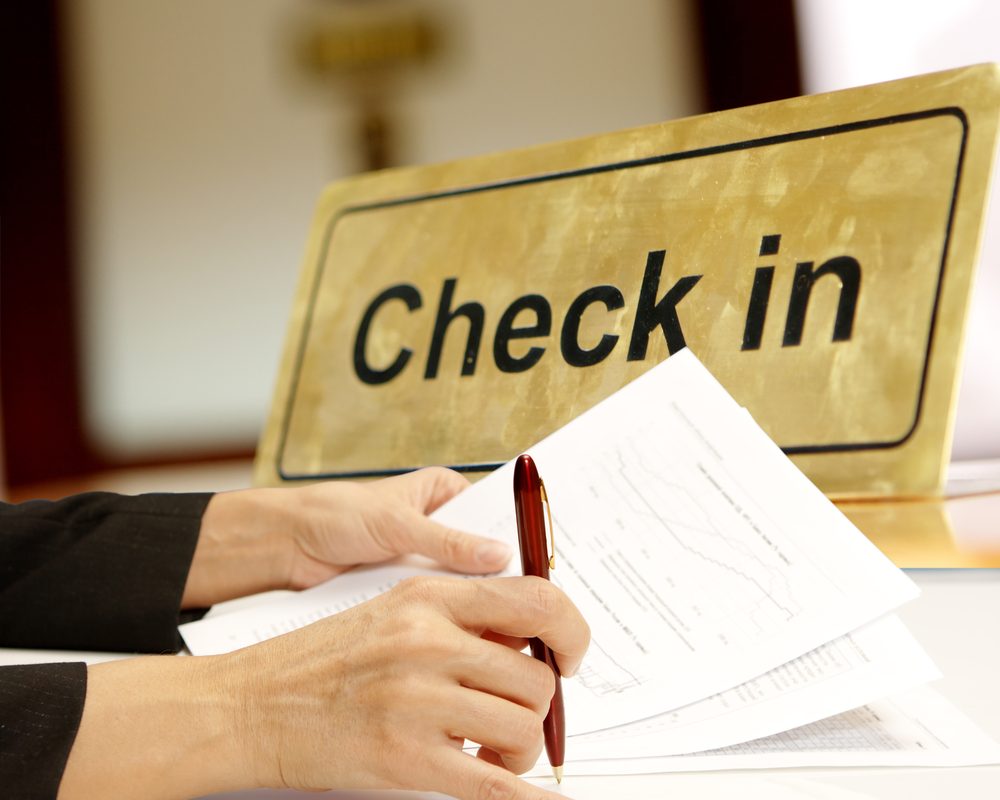 The EY report attributes the positive performance in Beirut to “stabilized political conditions, enhanced security measures in the country and an increase in inbound travel due to removing the travel ban from GCC countries in Q1 2017. “

Inbound travel and stable political conditions also contributed to the 4.7 Percentage points (p.p) increase in the occupancy of Cairo hotels to 63.4%.

On the other hand, Riyadh’s hospitality market registered a poorer performance in H1 2017 than in H1 2016 with the Revenue per Available Room falling by a yearly 22 p.p to $98 in H1 2017. EY explains this by “Reduced demand within the corporate segment due to government and private sector spending restrictions”.

Lower demand in the segment of Meetings, Incentives, Conferences, and Events (MICE), business, leisure and religious tourism was also behind the poorer performance of Jeddah, where occupancy rates slid by a yearly 10 p.p from 74.1% in H1 2016 to 63.8% in H1 2017.

The diplomatic crisis between Doha on one hand and the UAE and KSA on the other hand negatively impacted Doha’s hospitality market. The travel restrictions to Doha from the UAE and KSA, occupancy levels in the month of June dropped by an annual 4.3p.p to 40.9%.