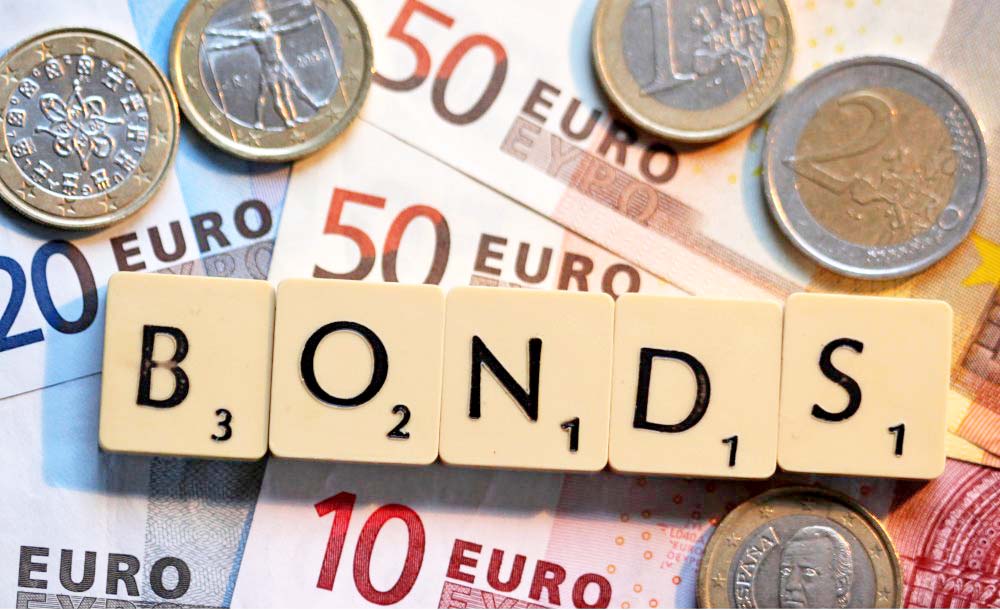 The report analyzes and sums up the key international, regional, and domestic developments that impacted the performance of Lebanese Eurobonds in the first half of 2017. The points developed in this report are  highlighted below:

In the US, the Bloomberg Index of US Treasuries grew by an incremental 1.88% y-t-d to 126.47 points at end-June, reflecting a cautious demand for US treasuries during H1 2017.

Shifts in the FED’s policies during Q2 2017 ended H1 with a higher US treasuries index. In Q2, with Trump’s unfulfilled (postponed) promises on multiple fronts, and as inflation kept on softening, the demand on government bonds improved and the index rose by 1.18% quarter-on-quarter (q-o-q). […]

The new monetary stances of the ECB and FED in H1 were partly behind the increasing demand for emerging markets’(EM) sovereign bonds. Over the period, the JP Morgan Emerging Markets Bond Index posted an annual 6.2% gain to settle at 784.9 points by June 2017.[…]

The recent diplomatic crisis highlighted Qatar’s economy in H1 2017 but did not change the country’s bonds status. […]

Performance of the BLOM Bond Index (BBI) in H1 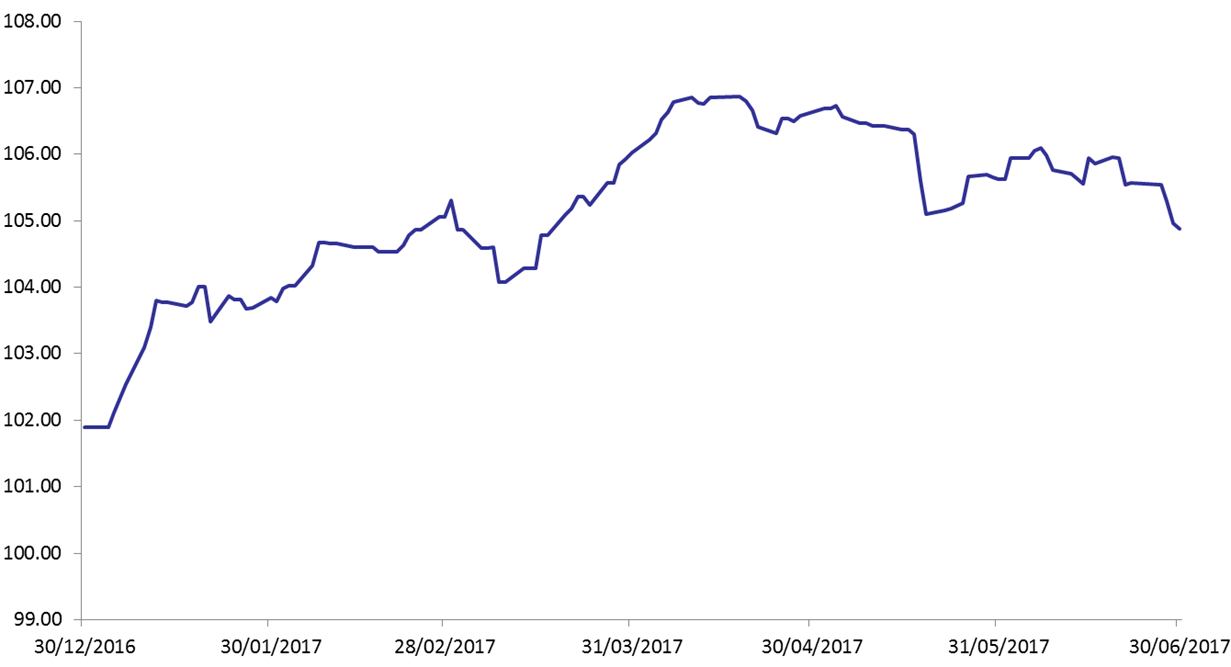 Participation of foreign investors in the new issue drove the demand for Lebanese Eurobonds up in H1.

According to the MoF, the Issuance was 6 times oversubscribed, reaching $17.8B, of which $1.25B came from “foreign” investors including banks and financial institutions. These snapped a total of 20% of the issuance, equivalent of $600M, one of the highest recorded for Lebanon. […]

The MoF’s large issuance was performed to finance a magnified public debt rated “B2 (negative)” by Moody’s who emphasized, “the country’s resilient liquidity position, very high debt burden, and deteriorating fiscal deficit” in its May 2017 report. […]

Overall, the performance of Eurobonds by June 2017 improved owing it to the overcoming of 1 of the 2 major hurdles facing Lebanon. […]

To read more on Eurobonds in H1 2017, kindly click on the link below: