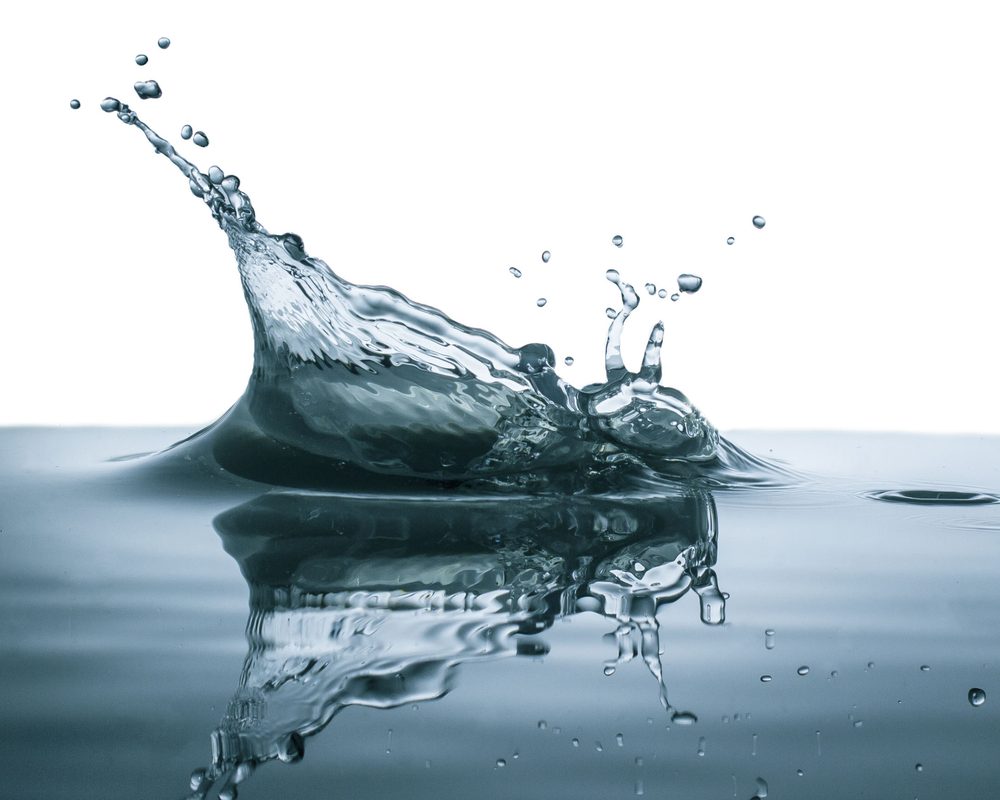 A version of this article appeared in the print edition of The Daily Star on August 24, 2017, on page 4.

Lebanon’s rainfall is of a dynamic nature. Nuancing on the level of rainfall in Lebanon is Dr. Tarek Salhab, Head of the Geography Department at the Lebanese University, and Head of the Climate Department at Beirut International Airport: “The causes of rainfall in Lebanon come from dynamic laws which are affected by the variability of the jet stream (equatorial and polar) system; historically, no year has witnessed the same amount of rainfall as the previous one. It is important to understand the nature of our rainfall when we are relying on it to assess our country’s water status. We have had rainfall as low as 360 mm per year in 1990, and highs of 1,154 mm per year in 2009”. When asked about droughts in Lebanon, Dr. Tarek Salhab explains that “so far, Lebanon hasn’t experienced 5 consecutive years of low rainfall and therefore hasn’t experienced drought in the purest sense of the word. “

Nevertheless, relatively abundant rainfall and the lack of extremely severe scenarios so far should not allow Lebanon to rest on its laurels. According to the World Resources Institute, Lebanon, along with Bahrain, Kuwait, Palestine, Qatar, UAE, Saudi Arabia and Oman, are likely to experience high water stress in 2040. Climate change, random use of water resources, the inadequate water tariff for publically provided water, the surging demand and the high pollution levels are all factors that might very well substantiate this projection.

For instance, Lebanon captures a small fraction of the water it receives. According to the latest figures available from the Ministry of Energy, Lebanon benefits from only two dams: the Qaraoun Dam, on the Litani River; and the Chabrouh Dam, capturing water from rain and from the Laban Spring. However, out of a total respective storage capacity of 220 Million Cubic meters Mm3 and 8 Mm3 for the two dams, only 30 Mm3 are being exploited from the Qaraoun Dam to meet water and irrigation demand, while the remaining levels are used for electricity generation. Moreover, more than 40% of Lebanon’s collected water resources are lost due to leakages in the infrastructure.

Lebanon has been suffering from a chronic mismatch between water supply and demand. According to the World Bank, in 2008, continuity of water supply was low and averaged 7.6 hours/day in the summer season and 13 hours per day in the winter season. Therefore, private water trucks roam the country’s streets to fill the shortage. There are no exact figures on the number of private water providers in Lebanon and no control over the quality or source of their water. Some private water trucks charge $20 per cubic meter which sums up to a higher annual fee than the $200 dollars fixed fee charged by the government. As is the case for electricity, Lebanese households are compelled to pay double-bills, one for public services that fall short of delivery and one for private services that step in to fill the shortage.

The exploitation of water resources in Lebanon has been hazardous and random. A study led by the UNDP showed that the number of unlicensed private wells in Lebanon was three times higher than those that are licensed. In Lebanon there are 54,246 to 59,124 illegal wells, the equivalent to 5.6 illegal wells per Km2 as opposed to 1 illegal well per Km2 in Spain. Lebanon is excessively exploiting its aquifers absent any thought for the consequences. Over-pumping leads to the seeping of salt water into Lebanon’s porous aquifers and increases the risk of droughts.

The presence of Syrian refugees is exacerbating the water sector’s deficiencies. The Lebanese population is growing and Lebanon is host to around 1.5 million Syrian refugees. Back in 2013, the World Bank sought to quantify the impact of the Syrian presence on the Lebanese water sector, and estimated that the influx of refugees through August 2013 upped water demand by 26.1 million m3/year, 7% of the pre-crisis water demand. The current figures are surely higher since the number of Syrian refugees in Lebanon has increased since the date of the World Bank study.

Water resources in Lebanon are also suffering from high levels of pollution. A thorough water sector assessment should not rely solely on the level of rainfall or even the level of captured water; the real focus should be on the portion of water that is viable for domestic or agricultural use. According to Ms. Jihan Seoud, Programme manager for the UNDP’s Energy & Environment Programme, “water abundance should be measured by the amount of safe water available. In Lebanon, the water is highly polluted and, therefore, in reality a large portion of the water we manage to capture is not viable for various usages such as drinking or irrigation. Therefore, water needs to be treated and that is costly.” Lebanon’s rivers, springs and groundwater are all victims of the dumping of domestic and industrial waste. Our soil is likely to be further contaminated if the solid waste that is not being properly disposed of infiltrates it.

Climate change in Lebanon is an already palpable phenomenon and poses a threat to Lebanon’s water resources. Climatologists have been seeing higher temperatures on their charts for quite some time. For instance, according to Beirut Airport’s climatology department, the maximum temperature reached in August 2005 in Beirut was 30.8⁰ C whereas the maximum temperature reached in August 2015 stood at 34.1 ⁰ C.

The impact of climate change on Lebanon’s water resources is far-reaching. According to the Ministry of Energy, if the temperature rises by 1°C, the total volume of water resources in Lebanon will shrink by an estimated 6 to 8%, and by 12% to 16% if the temperature is 2°C warmer. Likewise, a 2°C increase in temperature is projected to decrease the snow cover by 40%, a percentage that rises to 70% with a 4°C uptick in temperature. Snow-melt will occur earlier, adversely impacting the recharge of springs and groundwater resources. The shortage of supply suffered by crop growers and households alike will therefore be exacerbated and winter floods will rise by 30%. The cost of reductions in agricultural, domestic and industrial water supply is estimated at $21 million in 2020, $320 million in 2040 and $1,200 million in 2080.

When asked to pinpoint solutions to Lebanon’s water sector, Ms. Jihan Seoud, the UNDP environmental specialist, believes that all solutions revolve around adjusting the water tariff charged by the government and reforming the sector. The tariff which stands at $200 per year barely allows for Regional Water Establishments to cover their costs. Ms. Seoud goes on to say that even if the tariff is adjusted, Regional Water Establishments and the Ministry of Energy and Water are under-staffed and would need to recruit competently in order to improve collection efficiency and water service delivery.  Cost recovery is essential notwithstanding the national budgetary allocations to the water sector. These measures will be surely helped by more conservation and judicial management of water use.

The building of dams for water storage is a disputed solution amongst water specialists. Opponents to damming claim that dams are dangerous given the seismic activity of Lebanon and are expensive for a country with limited fiscal space. Meanwhile, advocates of building dams claim that it is a reliable solution if the choice of the dam’s location is thoroughly studied and in line with international best practices. In 2024, Lebanon will witness the completion of the Bisri Dam, a $617 million project led by the World Bank.

It is possible for Lebanon to artificially replenish its groundwater resources. According to the UNDP’s ‘Assessment of Groundwater Resources”, “Artificial Groundwater Recharge” is a technique used globally and in the region. It consists of replenishing aquifers with excess or reclaimed water. This technique would be suitable for Lebanon since storage of our groundwater is difficult due to the high speed at which it flows but also since it can mitigate the sea water intrusion brought about by over-pumping.

Nonetheless, no solution can be implemented if Lebanon does not fill the large awareness gap in the water sector. Out of 5,050 springs in Lebanon, only 9 are monitored regularly. Consumption levels are always deduced as rough estimates due to the absence of a proper metering system. Lebanon is endowed with qualified engineers and environmentalists that can make the necessary reforms to prevent further damage to the country’s water resources, all that remains is to have the political will to furnish action on the ground.