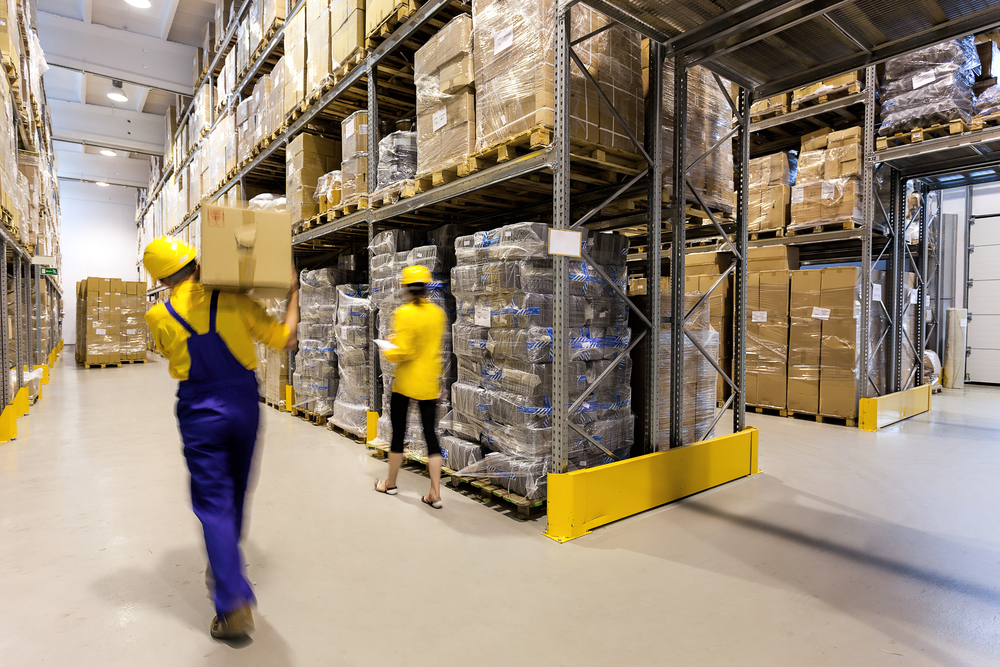 Lebanon’s top imports were “Mineral Products”, “Products of the Chemical or Allied Industries” and “Machinery and Electrical Instruments” with respective shares of 19.23%, 11.26% and 10.29% in total imports.

The value of imported mineral products declined by a yearly 15.11% to $2.42B while the value of products of the chemical or allied industries and that of machinery and electrical instruments grew by annual rates of 3.64% and 3.43% to $1.42B and $1.30B, respectively.

As for exports, the top products exported from Lebanon were Pearls, precious stones and metals with a stake of 21.05% of total exported products, followed by Prepared foodstuffs, beverages and tobacco grasping a share of 16.11% of total exports and Base metals and articles of base metal with a share of 11.53%.

The top three export destinations were South Africa, Syria and Saudi Arabia with respective shares of 12.08%, 9.15% and 8.48%, respectively. 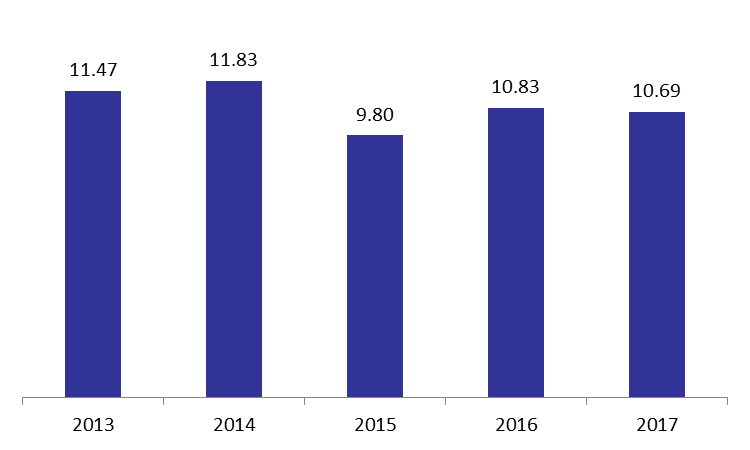