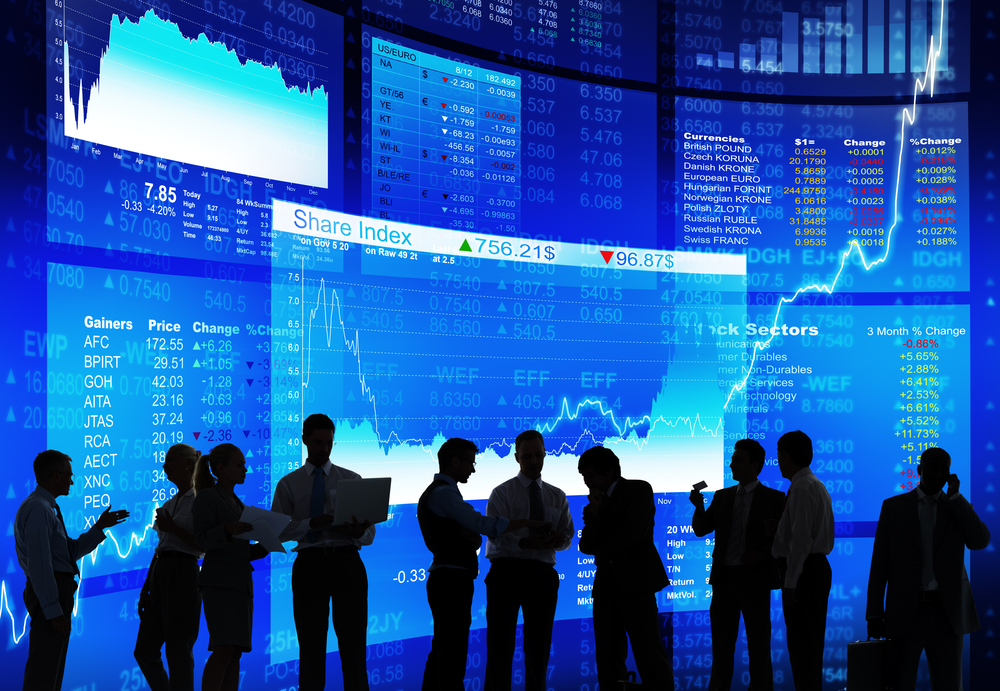 Three weeks after Lebanon’s Prime Minister (PM) Saad al-Hariri shocking resignation, the Lebanese stock market started to breathe again during this week’s four trading sessions. In reality, Hariri suspending his resignation after Independence Day spurred hopes in the market as revealed by the BLOM Stock Index (BSI) that partially recovered its earlier losses and added 1.28% to 1,108.86 points this Friday. As a matter of fact, the BSI lost a weekly 3.2% following the PM resignation on November 4th, to reach its lowest level since November 2015 at 1,130.09 points. The index went further down and plunged by another 3.12% between 13 and 17 November to settle at an 8 Year Low of 1,094.84 points.

The market capitalization reached $9.83 this Friday, compared to $9.70B, last week.

Regionally, the S&P Pan Arab Composite Large Mid Cap Index and the S&P AFE40 went down by respective weekly levels of 0.96% and 1.25%, while the MSCI Emerging Markets Index added a weekly 2.4%.

In the Arab world, the biggest gainers of the week were the stock markets of Egypt, Lebanon and Saudi Arabia, which respectively registered 1.93%, 1.28% and 0.82%.

Meanwhile, the only bourse among Arab Markets that posted a weekly decline was the Qatari stock market which saw its index drop by 0.72%.

On the BSE, the banking sector accounted for 79.01% of total traded value while the real estate and industrial sectors accounted for the remaining 20.61% and 0.38%, respectively.

As real estate stocks are renowned to be a political barometer in the country, investors’ concerns have apparently eased over this week after Hariri’s return to Lebanon on Independence Eve. As a result, Solidere A and B shares rebounded this week by 6.45% and 4.96% to $7.92 and $7.83, respectively.

Performance of the Lebanese bourse in the coming period will remain highly related to the political situation of the country and more specifically to the decision of the Prime Minister whether he’ll walk back from his resignation or not.