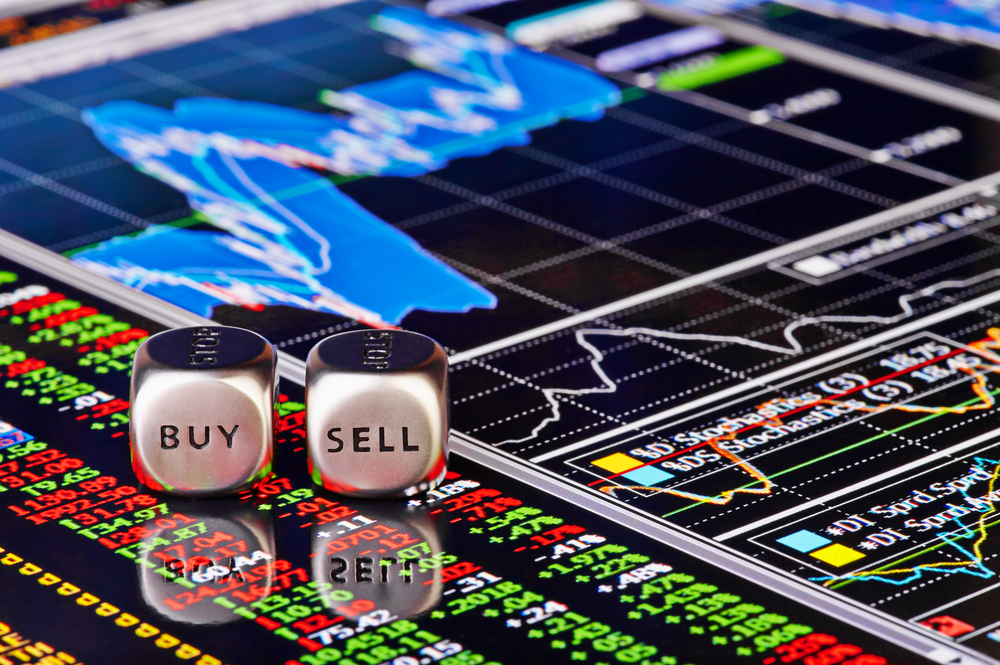 Throughout the week ending Nov.24th, markets seem to have absorbed the shock-resignation of Lebanon’s prime minister (PM) Hariri. As such, Eurobonds began to move back to their pre-resignation shock levels, yet the recovery is still partial as the Blom Bond Index (BBI) rose from 96.65pts. on Nov.16th to 100.65pts by Nov.24th, still below its reading of 102.38pts recorded by Nov. 3rd 2017 (pre-resignation crisis).

In parallel, the 5Y and 10Y yields on Lebanese Eurobonds also readjusted and thereby respectively declined from 8.03% and 8.23% last week to 7% and 7.4%, respectively, this week. On a comparative note, the recovery of yields on medium term maturities seems to be happening at a slower pace than that of the longer term issuances. In fact, the level of the 5Y yield is still 53bps higher than its level pre-crisis, while that on the 10Y yield is at a 15bps premium.

In fact, as the PM paused the official resignation upon his return, optimism was spurred into the markets, whereby the Lebanese 5Y Credit Default Swap (CDS) fell to 523 bps from the highs of 616 bps on Nov.10th. Even though the crisis has passed, the recovery is not full and the future developments are still uncertain, and this is seen in Lebanon’s lower 5Y CDS “pre-crisis” (on Nov.3rd ) which stood at 467bps.

In the US, yields on the US treasuries maturing in 5 and 10 years slipped from 2.07% and 2.37% to 2.05% and 2.32%, respectively, this week. Investors preferred safe investments amid lingering concerns on stubborn US inflation and in light of new economic data released on U.S. durable goods orders, which revealed a contraction of 1.2% in October for the second time this year, when forecasts predicted a rise of 0.5%.