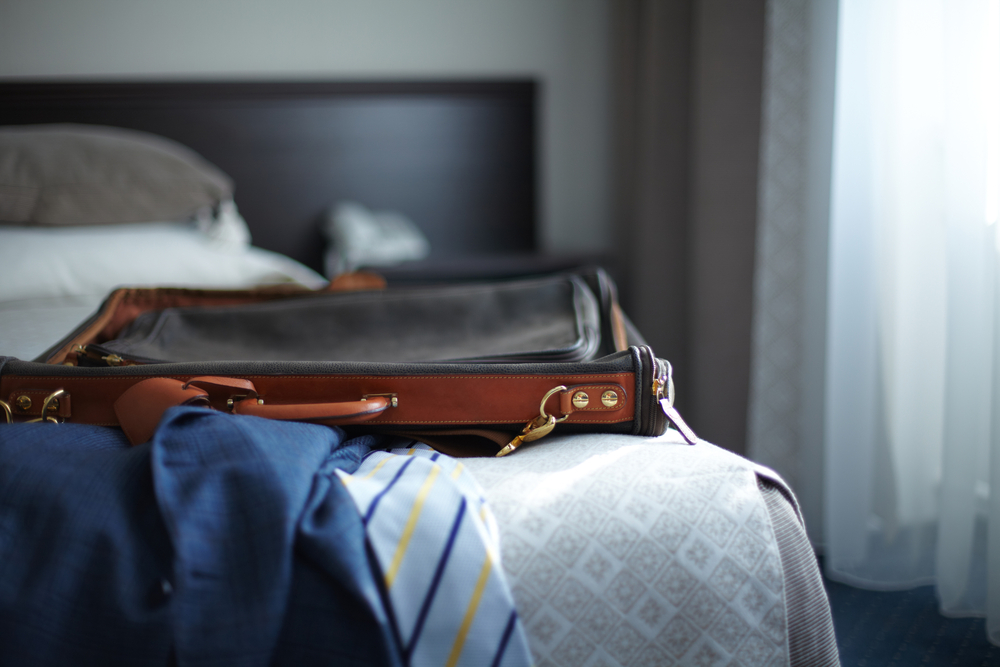 According to Ernest and Young’s Hotel Benchmark Survey, yearly occupancy rates in the Arab capitals witnessed a mixed performance by October 2017. However, four and five-star hotels mainly in Beirut and Cairo recorded the best year-on-year (y-o-y) improvements across the board, in occupancy, average room rate as well as revenue per room.

In Cairo, the hotel occupancy rate rose from 63% by October 2016 to 67.3% by Oct. 2017. This was accompanied by a rise of average room rate from $47 by Oct. 2016 to $84 by Oct. this year. As such, room yields in Cairo climbed from $29 to $57 over the same period. In fact, the progress witnessed in Egypt’s economic reform programme with the IMF began to bear the fruits of a recovering economy and political stability; “according to the Chairman of Egyptian Tourism Promotion Board, Egypt witnessed a 54.0% rise in the number of tourists this October compared to last year..”

As for Beirut, lifting the travel bans for Arab nationals (prior to the early Nov. 2017 prime minister crisis which caused the KSA and Bahrain to re-impose the bans on their nationals) helped boost the hotel occupancy rate from 58.5% by October 2016 to 65.8% by Oct. 2017. This was accompanied by a rise of average room rate and revenue per room from $142 and $83 to $154 and $101, respectively, over the same period.

Abu Dhabi was another gainer in the region, where hotel occupancy rates increased by from 74.1% to 75.7% by Oct. 2017, owing it to events held during October, such as the 44th World Skills Competition and the cruise season debuting in October every year. However, average rate per room dropped by 6.9% y-o-y and revenue per room slipped by 4.9% y-o-y, to reach $113 and $86, respectively.

In contrast, among the Arab capitals, Jeddah recorded the largest slumps, with the crowned prince announcing plans for a “major economic overhaul” and “moderating islam” in the country. As such, hotel occupancy dipped by 7.3% y-o-y to 66.9% by Oct.2017. Meanwhile, the average room rate declined by 4.4% to $277 and the revenue per room fell by 13.8% y-o-y to stand at $185 over the same period.