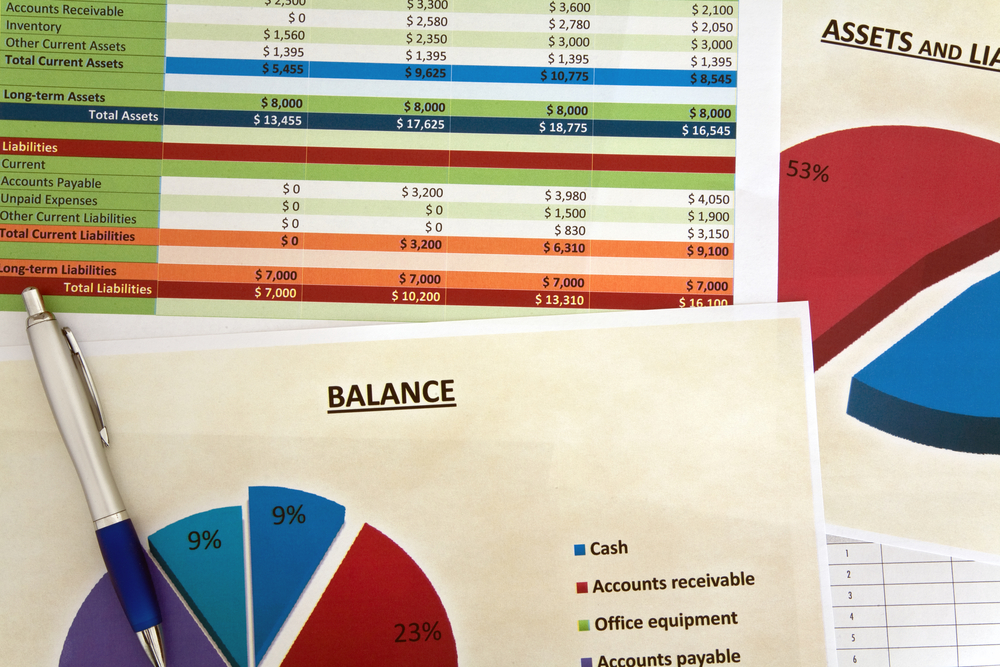 Total Assets of Commercial Banks by October of each Year ($B) 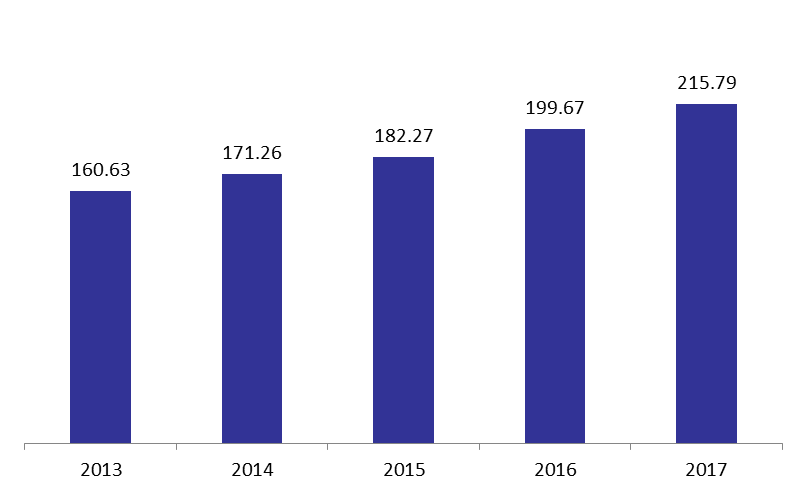