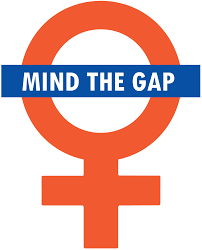 Today, differences between women and men are still witnessed in the social, political and economic spheres. In order to grasp the existing disparities between genders, the World Economic Forum introduced the Global Gender Gap index in 2006. The index benchmarks national gender gaps on economic, educational, health, and political criteria.

On the political empowerment sub index, Lebanon has one of the lowest rankings having closed less than 2% of its political gender gap. Indeed it is ranked 142nd out of 144. In the fields of economic participation and opportunity, Lebanon is also way behind, ranking 133rd with a score of 0.44.

However, in terms of education and health, the country ranked 109th in each of these categories with scores of 0.956 and 0.957, respectively.

Global Gender Gap Ranks and Scores in the MENA Region: