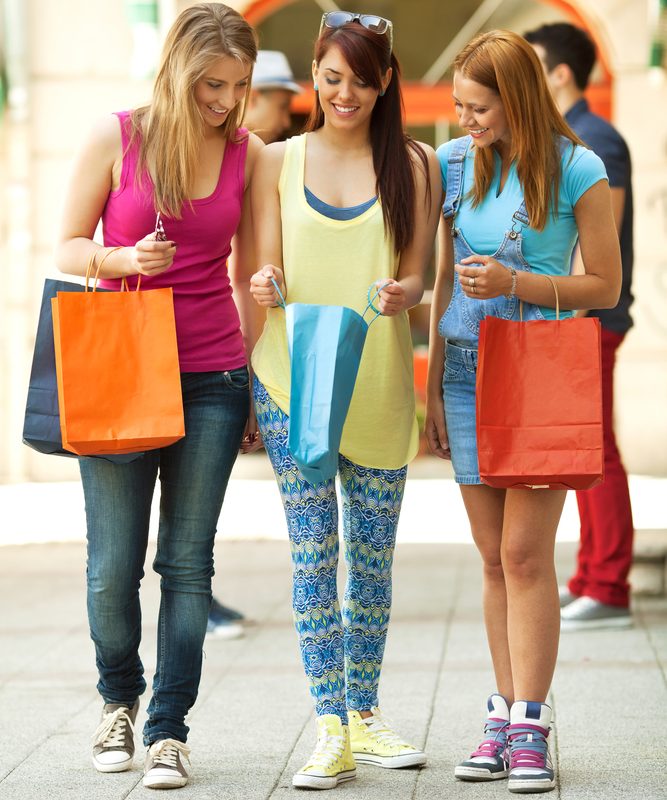 According to Global Blue, tourist spending in Lebanon rose by a yearly 5.5% by December 2017, compared to end 2016. The rise is mainly attributed to increasing tourist spending by Syrians, Kuwaitis, and Saudis. Similarly, the occurrence of the New Year and Christmas holidays during the last quarter of the year encouraged the spending habits of visitors for the period.

Locally, 80% of tourist expenditures were concentrated in the capital Beirut, while 14% were spent in Metn (Mount Lebanon). In details, tourist spending in Beirut increased by 6.1%, while it rose by a marginal 1.3% in Metn. 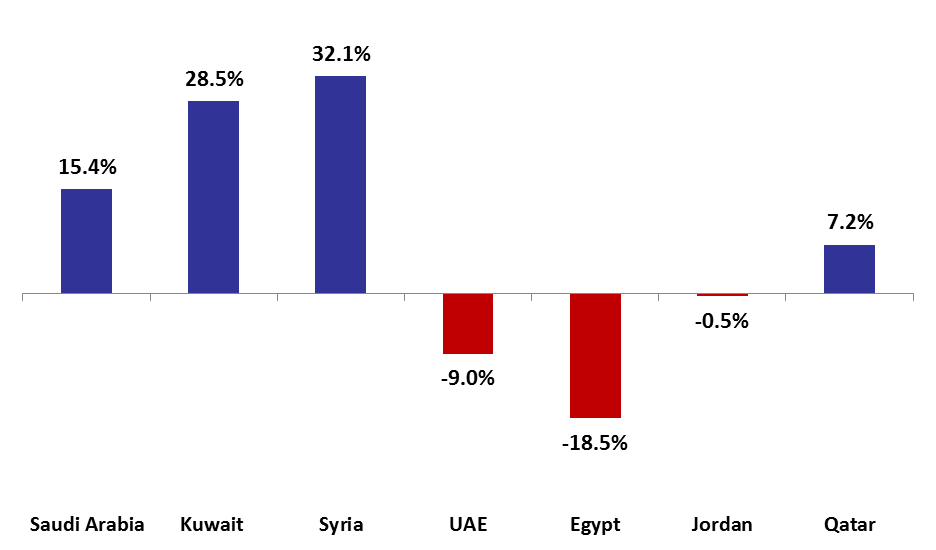 Egypt in 2017: The Second Year on the Road of Reform
Daily Capital Markets’ Performance