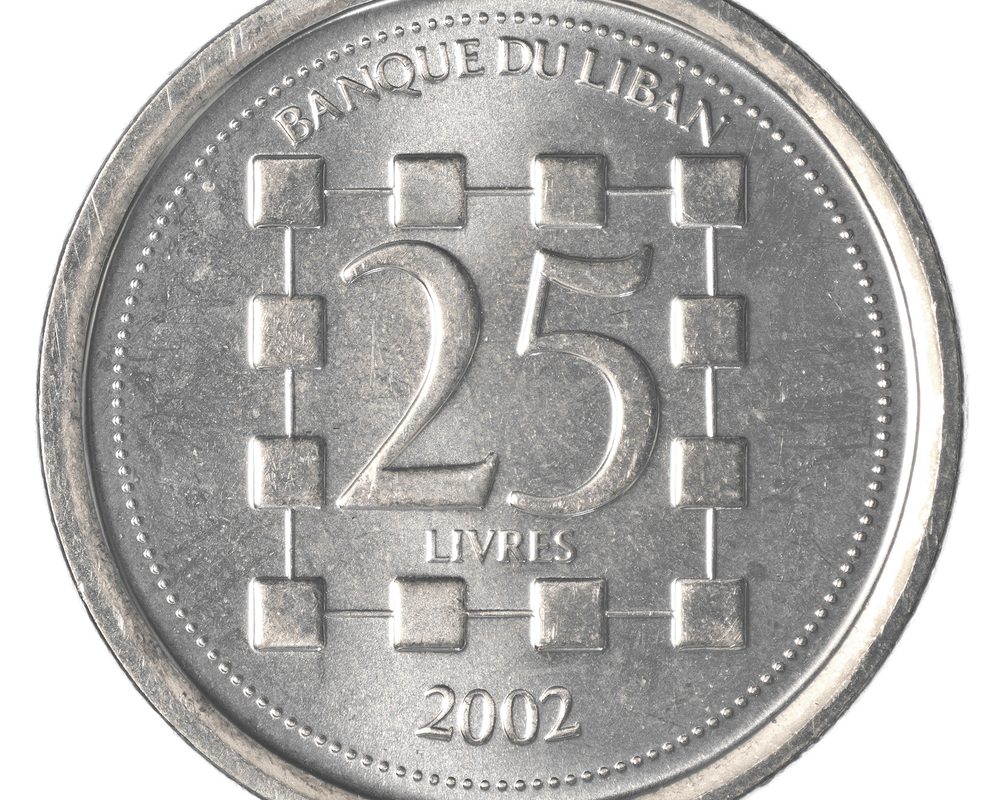 The Broad Money dollarization rate fell from 62.07% to 61.92% during the week. According to the Central Bank, the overnight interbank rate steadied at 4% for the months of September and October 2017.