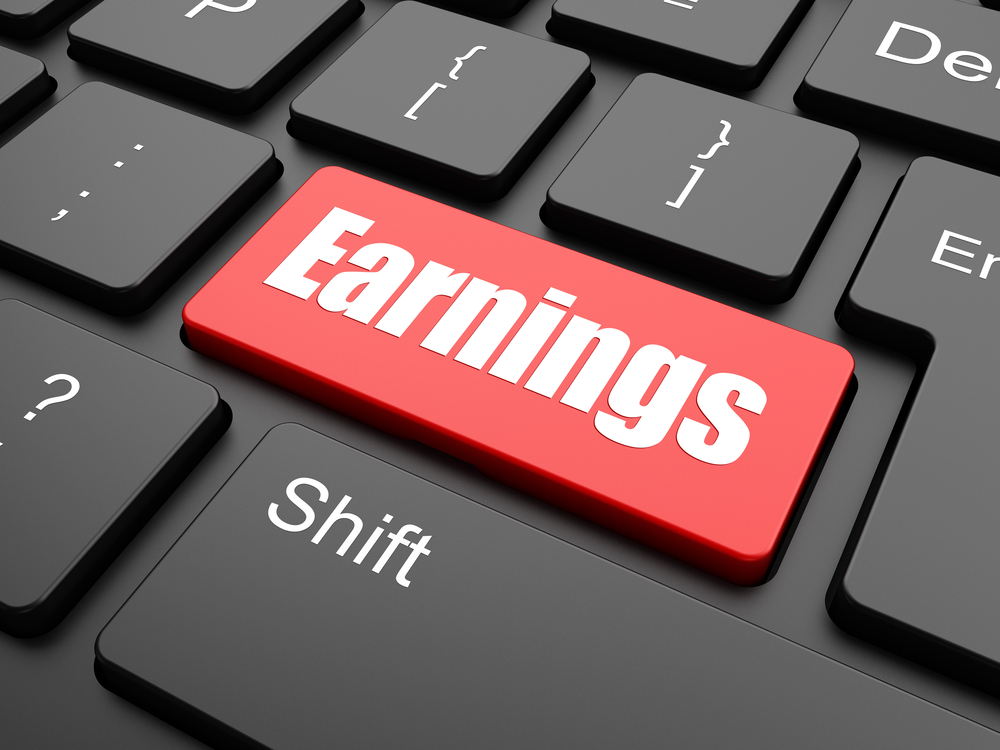 The consolidated financial statements of Bank Audi in 2017 revealed an annual increase of 18.89% in the profits of Q4 2017, which stood at $559M of net profits, “and $464M excluding profits from discontinued operations, of which 45% were from entities outside Lebanon”, as per Audi’s report. In details, Odea Bank’s  contribution to the net profits reached 19%, while Bank Audi Egypt contributed by 12%.

According to the bank’s balance sheet, Total assets slipped by 1.16% year-on-year (y-o-y) to stand at $43.8B, triggered by the contraction in Odea’s Bank assets, knowing this last adopted a new management strategy in 2017 reinforcing risk control. Meanwhile Customer loans fell by an annual 5.17% to $16.2B. On the liabilities side, Customers’ deposits contracted by 6.95% y-o-y to settle at $33B, while Shareholders’ equity climbed by a yearly 13.22% to $4.2B.